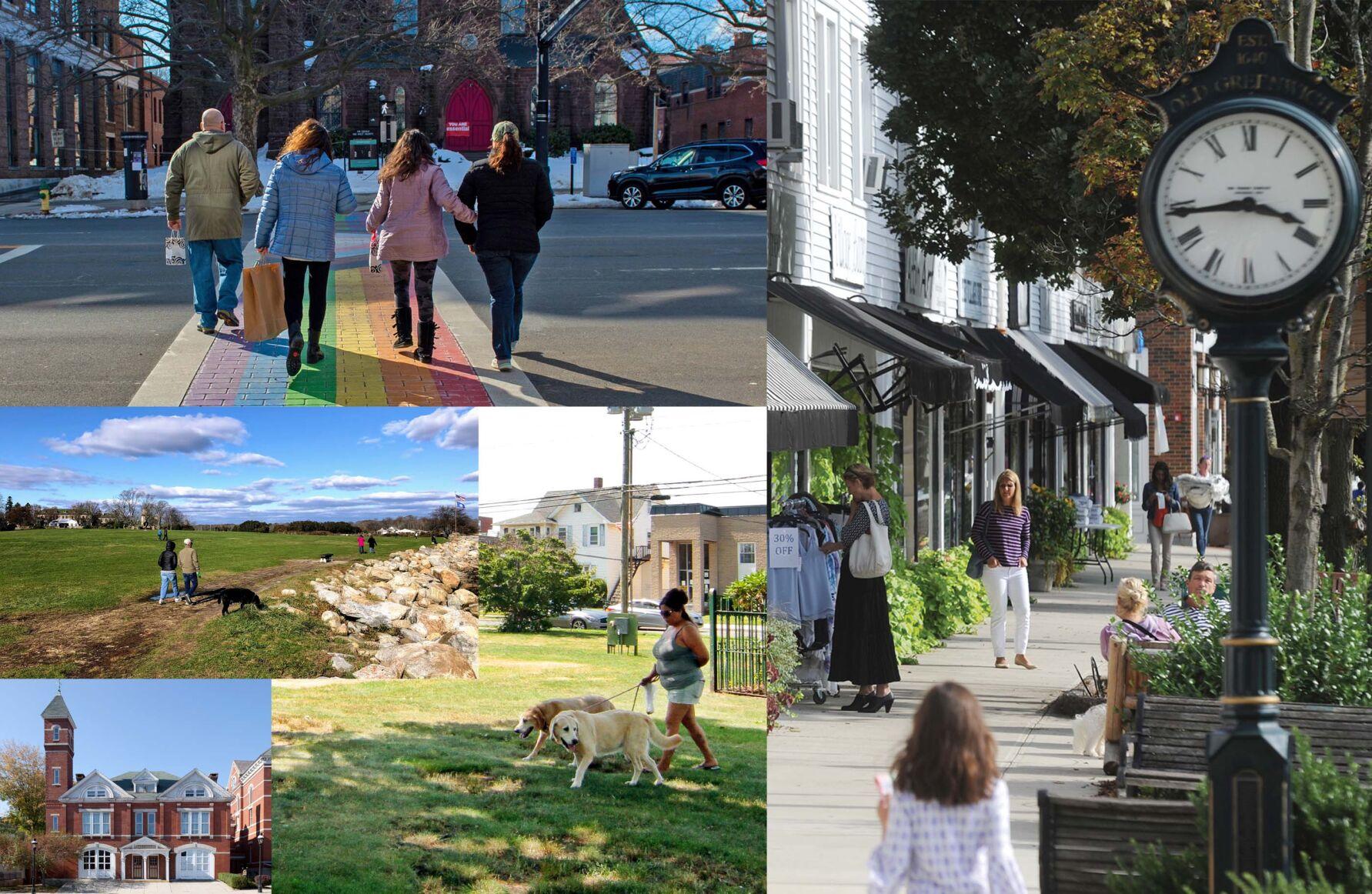 15 CT Cities Where The Real Estate Market Is On Fire

The rainbow colored crosswalk on the main street in Middletown.

Located in the center of Connecticut’s middle market with an average sale price of just over $290,000 in 2021, Middletown saw sales jump 11% last year despite a slight drop in listings.

Raytheon Technologies operates one of Connecticut’s largest factories in Middletown, a Pratt & Whitney plant that builds and refurbishes jet engines. And with its central location between Hartford and New Haven, Middletown is able to attract residents who commute in both directions.

But the city is full of treasures for evenings and weekends, including along a main street that the National Trust for Historic Preservation included a decade ago on an inaugural list of five boulevards dubbed “most romantic ” at national scale. And the Wadsworth Mansion – whose charming grounds were recently featured on Antiques Roadshow – hosts public events throughout the year, including a series of concerts in July and an open-air market and festival in August.

Elsewhere on the recreation front, Middletown has extensive frontage along the Connecticut River and shares Wadsworth Falls State Park with neighboring Middlefield. In nearby Portland, Brownstone Exploration and Discovery Park offers ziplines and water diversions. And Wesleyan University hosts a series of conferences and cultural events throughout the year.

“Just a great walkable downtown where you can park your car at one end and go to a restaurant, a bar, walk to a movie theater, a brewery,” says Newman of Keller Williams Realty. “Middletown has a very diverse group of properties – you can get something downtown for just over $100,000 that takes a lot of work, or you can get something up to the millions.”