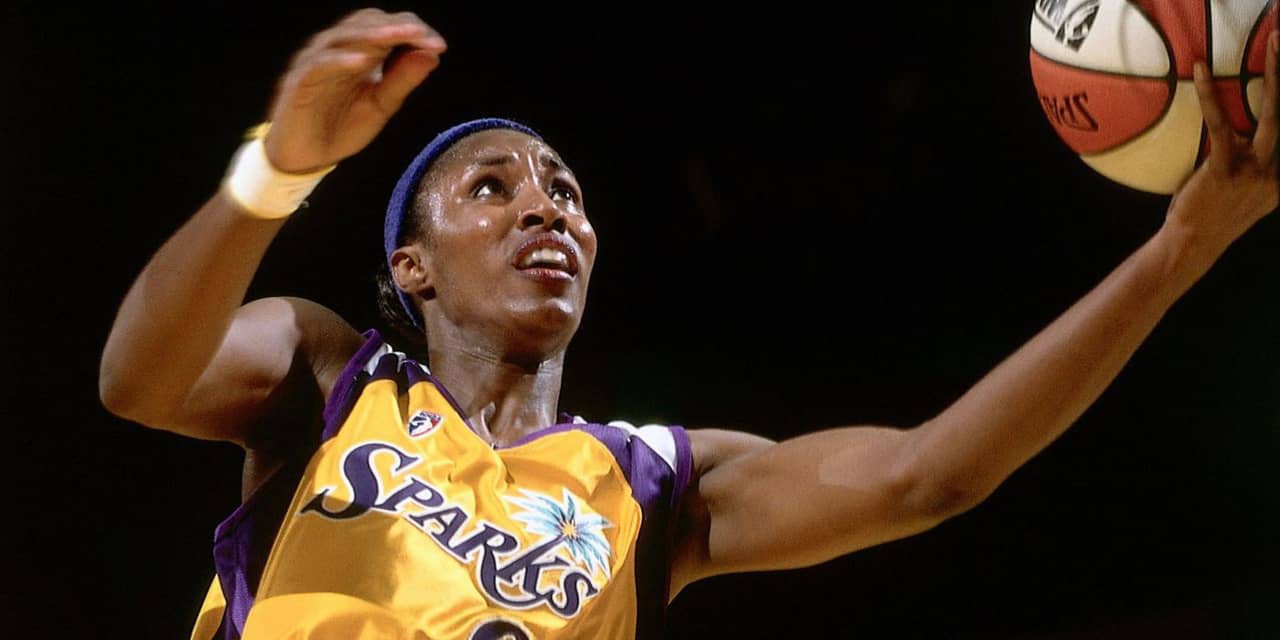 A new athlete-focused real estate agency is ready to play

Lisa Leslie is a four-time Olympic gold medalist, two-time WNBA champion, and the first woman to dunk in a WNBA game. The former Los Angeles Sparks player even has her own Nike sneaker, the 1998 Nike Total Air 9.

She is also a real estate agent and now co-founder of a sports and entertainment real estate company named Aston Rose. The company is made up of a team of sports professionals turned agents in Florida and California, and launched on March 17. The company’s goal, according to Ms. Leslie, is to “connect the dots for these athletes and artists, helping them understand what are good investments and what are not, some pitfalls on the things they should avoid, and find how we can create general wealth.

“I’ve been there,” she said. “I’m a professional athlete who’s had experience making money, and sometimes, especially in the African-American community, we [athletes] are the first to earn millions of dollars” in the family, Ms Leslie said.

Its co-founders include Rod Watson, a former sports talk show host and realtor who ran a sports and entertainment real estate division for Keller Williams Beverly Hills; Rob Hite, a realtor formerly with ONE Sotheby’s International Realty and former professional basketball player who played with the Miami Heat in 2006; and Tomi Rose, wife of Mark Strickland, another Miami Heat alumnus of Mr. Hite. Ms Rose founded a sports and entertainment division in 2013 at Florida-based Opulence International Realty, which later merged with Brown Harris Stevens.

A former Indianapolis Colts cheerleader, Ms. Rose has served as senior director of luxury sports and entertainment sales at Douglas Elliman since 2017. The star of NBC’s ‘Hot Listings Miami’ has previously advised and represented athletes, including LeBron James of Los Angeles. Meyers Leonard, a former Lakers and Miami Heat player, his spokesperson said.

Mr Watson said the creation of the team began in 2020, when he said he contacted Mr Hite to congratulate him on closing the sale of a $20million penthouse in Miami to his clients, former England soccer star David Beckham and his wife, former Spice Girl band member and fashion entrepreneur Victoria Beckham, in April.

“It was a historic sale and, especially for a young African American man, unheard of in the state of Florida and in Miami in particular. So I contacted him and congratulated him, and that’s how the relationship really took off,” Mr Watson said.

When Mr Watson offered a partnership, Mr Hite agreed and brought in Ms Rose and Ms Leslie, whom he met in 2019 when she coached the winning team, the Triplets, in the BIG3, a league three-on-three basketball game. founded in 2017. Ms. Leslie has been a Keller Williams agent since 2017.

The founders of Aston Rose aim to expand the business into three additional cities in its first year, Mr Hite said. Targeting locations with at least two professional sports teams, they’re eyeing Atlanta, Las Vegas and Houston, Watson said. The group is part of a San Francisco-based national brokerage firm, Side, which provides marketing, legal and logistical support to its local branches, a Side spokesperson said.

Sports and entertainment real estate specialists aim to make the home buying process as private and painless as possible, offering concierge services and coordinating with managers so athletes and entertainers can focus on their careers, said Florida-based boutique founder Sharelle Rosado. Allure Realty, founded in 2019.

Additionally, since public figures risk losing their bargaining power when their high-earning reputation precedes them, getting customers the best deal becomes an important task for these boutique businesses, said Zach Sokolow, who founded the sports and entertainment division of Z Lux Homes within Vista Sotheby’s International Realty. in California in 2017.

“A lot of these celebrities and athletes aren’t really well represented,” Mr. Hite said. “Most of the time we [athletes] don’t come from money, so we don’t really understand how to grow that money and protect it.

Is a team right for your real estate business?