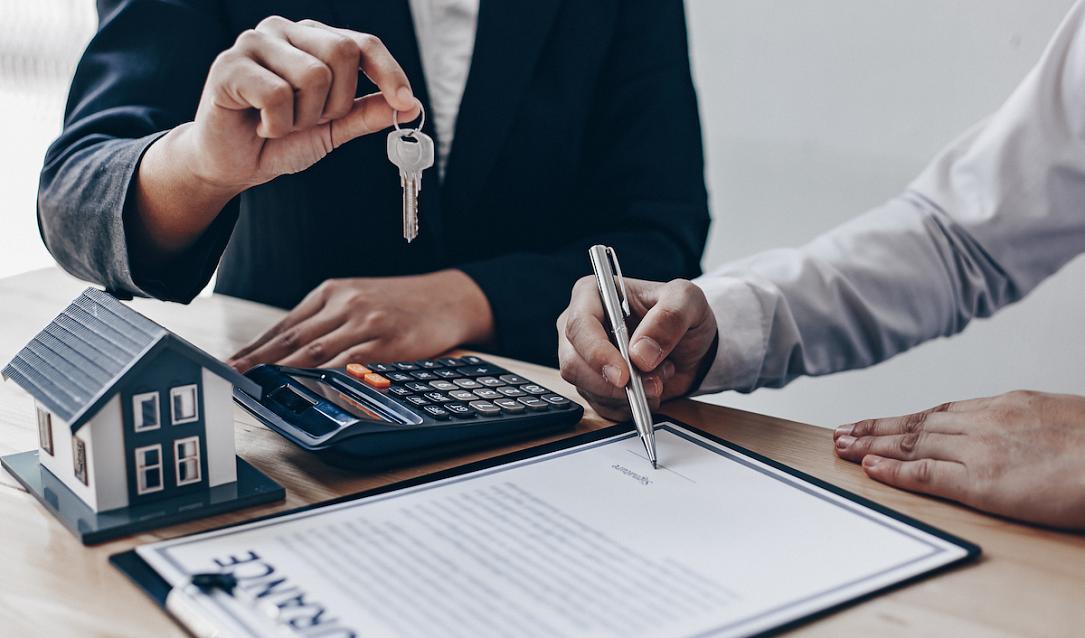 A new real estate agency in Romania provides services to Ukrainian investors who want to buy property on the local market. The founders are Ukrainian Denys Sedakov and Romanian Dumitru Mocanu, who met when communities across Romania mobilized to help war refugees arriving from the neighboring country.

“Hundreds of thousands of Ukrainians rented properties at the beginning of spring and are now starting to invest in real estate, a market which in Romania has an annual return of 5-6%, among the most profitable in Europe”, the company said in a press release.

According to the same source, Ukrainian buyers are between 30 and 70 years old. Most of them already have children or grandchildren in Romania and want to provide them with stability. Meanwhile, some are working remotely or have already found a job here and no longer want to live in rented space.

“This summer, seeing that the war is far from over, we decided to enter the real estate market in Romania in the face of increased demand from Ukrainian investors who wanted to secure their capital,” said Denys Sedakov, partner of New City Romania.

According to him, three types of Ukrainians are investing in Romania: “First, there are those who are looking for apartments because they want to stay here, they have a budget of 60-70,000 euros on which they buy studios or T2 apartments. On the other hand, we have those who have money saved and are looking to generate passive income by buying and renting 2 or 3 bedroom apartments. The third type of investor is looking for apartments between 90 and 140,000 EUR for which they will pay 5% VAT this year and which they will be able to resell in the future because, with the change in VAT, the price of the apartment will also increase.”

Dumitru Mocanu, partner of New City Romania, said he encountered various situations. In some cases, Ukrainian women do not want to leave their families and homes, but men insist on moving to a safer place, such as Romania.

“Other Ukrainians call us from other European countries saying that they want to settle in Romania because it’s closer to home, the conditions of sale are much better and, even with the idea that the war is going to end, the period of reconstruction of the country will be long anyway, and they prefer to be close”, explained Mocanu.

The main reasons that attract Ukrainian investors are prices similar to those in pre-war Ukraine; easy conditions for Ukrainians to obtain temporary residence permits and open bank accounts; high investment reliability, unlike Ukrainian, when buying property in installments; and the distance from Kyiv to Bucharest, about 1,000 km.

The Ukrainian partner, Denys Sedakov, has 27 years of experience in the sale of real estate, of which the last 8 years in the sale of new residential complexes and commercial premises. At the end of February, when the conflict with Russia broke out, Dionysius and his family took shelter from the missiles in a friend’s house in Kyiv. However, they eventually decided it would be safer for his wife and children to go to Romania. Denys Sedakov followed them a little later after discovering that, due to lack of military experience and three dependent children, the state delayed his enlistment in the army until July 2024. He continues to be involved in humanitarian efforts for Ukraine.

The Romanian partner, Dumitru Mocanu, has 15 years of experience in marketing and sales in local and international markets, consulting and management. With the start of the war, he became actively involved in helping Ukrainian refugees. Originally from the Republic of Moldova and speaking Russian, Dumitru helped refugees find a place to shelter until things calmed down.