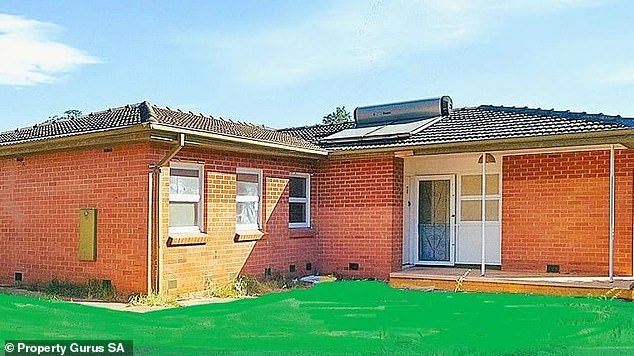 A real estate ad for a suburban home has left netizens angry with its unusually green lawn.

But the listing has now gone viral online, with house hunters downright mocking the quality of the house’s lush front and back lawn.

“It’s the new strain of weed called ‘Chernobyl’, you should see it at night,” joked one house hunter – referring to the Ukrainian town where a nuclear power plant melted down in 1986. 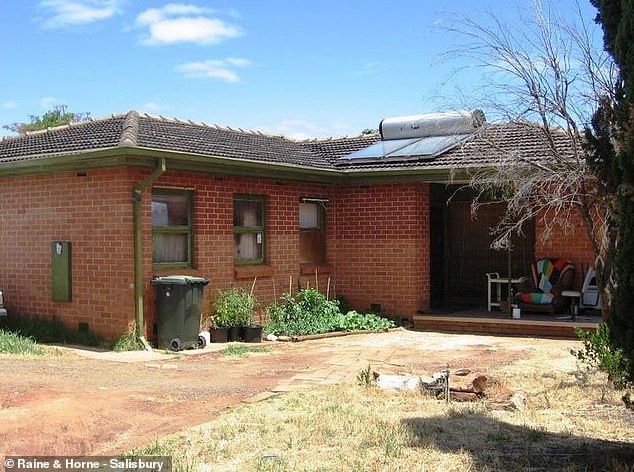 ‘How do I get my weed this green?’ another joked.

“Oh my God…(They) have the window handles that look ok, but that ‘lawn,'” said another.

“Don’t they also realize that as soon as someone goes to an open, the template will be in place”

A third remarked: ‘You can literally see the green brush in the last pic as it’s accidentally used on the tree. It’s excellent.’

One respondent described how he experienced a similar incident when a real estate agent came to take pictures to list his property.

“We sold our house a few years ago and it was an overcast day when the photographer came to take pictures.

“When the photos were posted, the sky had been Photoshopped as it was a clear blue sky with a fluffy white cloud.” 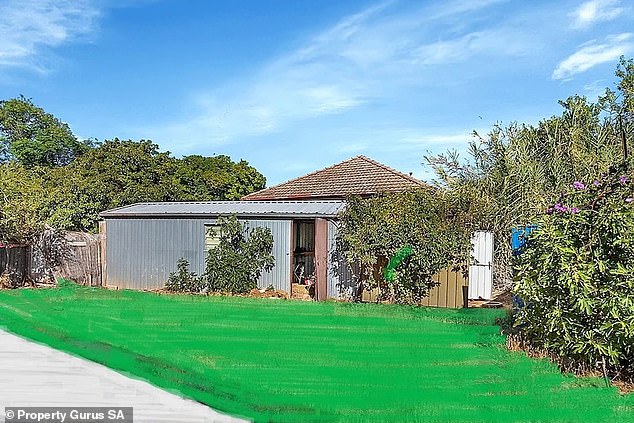 Images of the listing were discovered by a Reddit user and shared across the internet, with users chiming in and joking about the odd editing job (pictured, the backyard of the house) 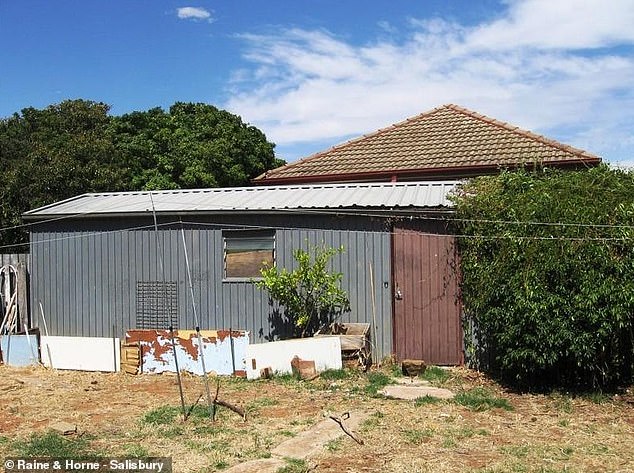 The listing’s agent told Daily Mail Australia they were asked to edit the photos and claimed it was not ‘illegal’ (pictured, the backyard of the same house in 2010)

Daily Mail Australia understands that the photoshop work on the photos of the house was done quickly.

A real estate agent for the company also insisted that the editing of the photos was not illegal. It has not been suggested that this is the case.

Property Gurus SA has since cropped the grass in their photos below the listing.

A real estate agency was accused of using digitally altered photographs when it advertised a three-bedroom property in Sydney in 2016.

Molly Smith and her husband made the shocking discovery of a huge water tower overshadowing the home in Sydney’s south when they attended an open house inspection.

The Sydney couple were left speechless and outraged by the depiction of the view outside the estate, at 31A Penshurst Avenue in Penshurst. 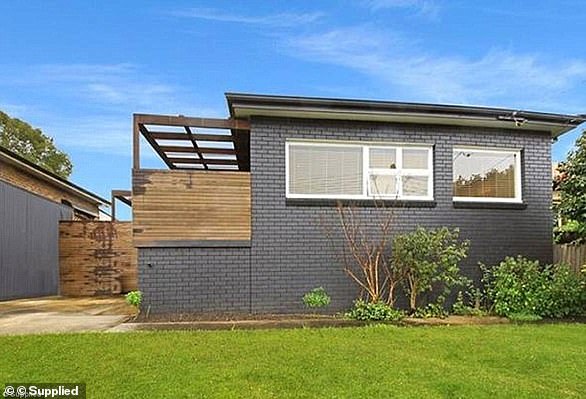 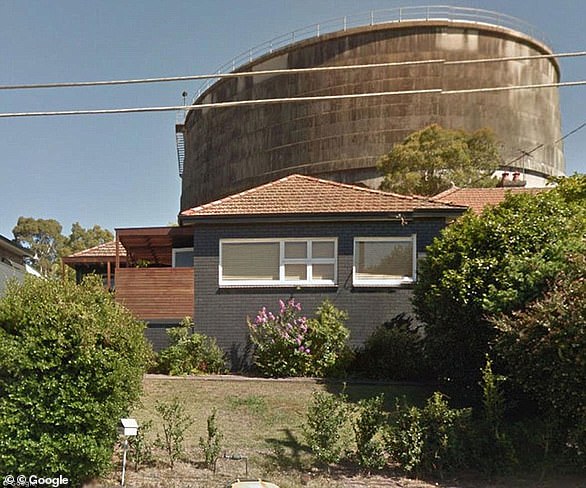