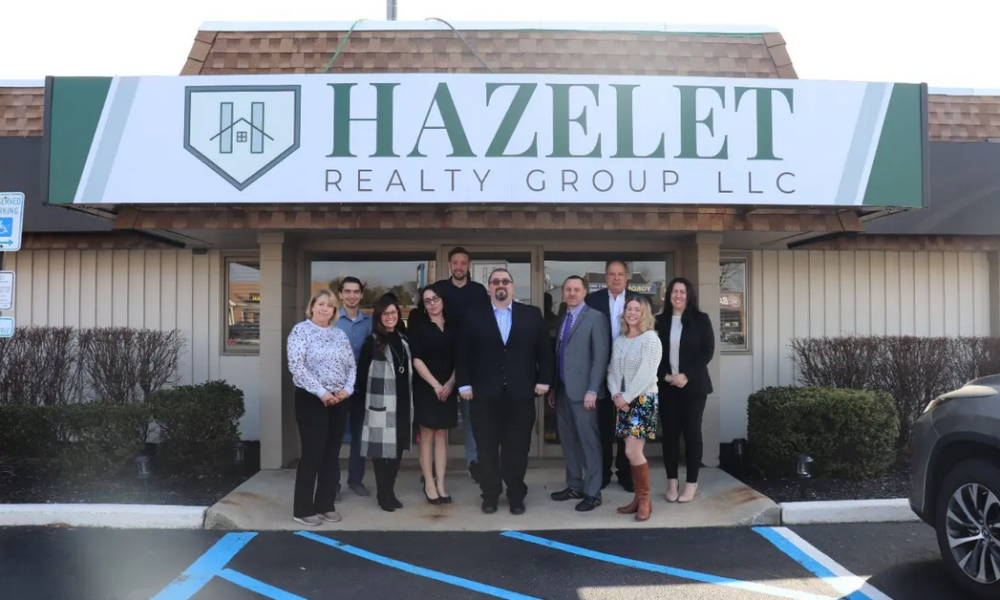 He’s someone you’ve probably seen around town, whether coaching youth baseball games or Chamber of Commerce events. Over the past two years, however, when most people saw less of themselves, John Hazelet decided to embark on what turned out to be one of the craziest business rides he could have come up with.

Hazelet, the longtime Cara Realtors broker in The Brick, decided during the pandemic — as many have — that he wanted to start his own business. Being in real estate, the inescapable choice was to start her own agency, and the stage was set for Hazelet to launch her dream business just as the market was starting to explode.

“It was something I hadn’t really planned for a long time – something that was in my head – but I wanted to give it a shot,” he said. “The hardest part was finding an office. The commercial world is just as crazy as the residential world, if not more so.

“Going there was not an easy decision,” he said of Cara. “I was there a long time and the broker was there for four years before I left. That’s why it took so long in the first place – it’s totally the old-fashioned story of wanting to date alone.

Once her new office at 503 Brick Boulevard was secured, Hazelet began months of work just to get things in place. Buying furniture, computers and all the “office stuff” we take for granted is not as easy as it used to be. Neither did finding staff, but strong local connections and a desire to teach the next generation of real estate professionals at The Brick became central to his talent attraction strategy. He brought along longtime colleagues to start the business over the past year, but was thrilled to have new agents on board. 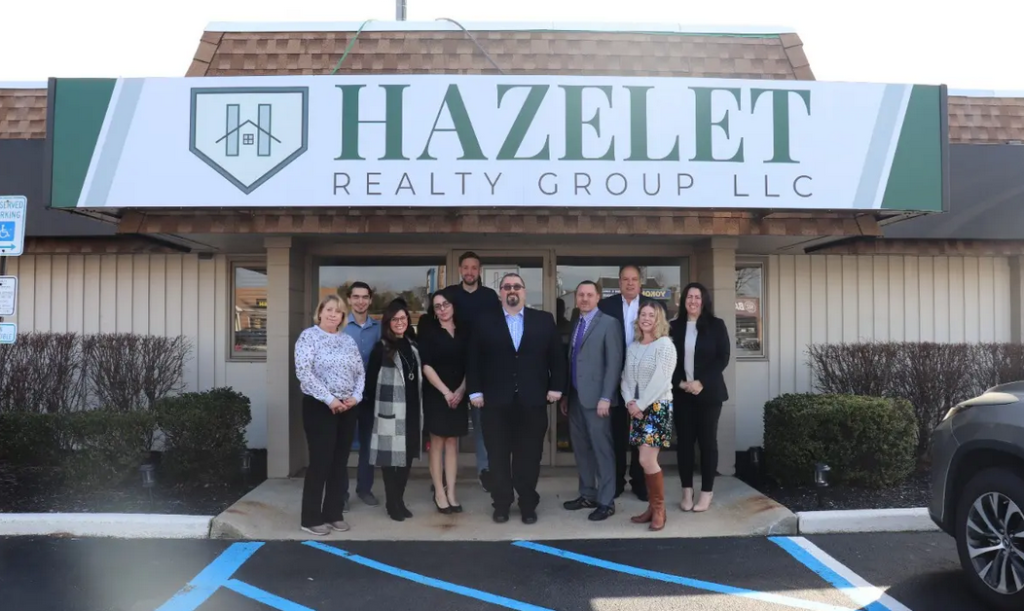 It also helps that Hazelet has been a lifelong Brick resident and has held leadership positions in organizations such as the Chamber of Commerce, which is a great source for making connections.

“My roots have been here in The Brick forever, although I may have flirted with Point Pleasant and Toms River at times,” he joked. “I was born and raised here. I coached baseball for about 25 years, so I know people have heard my name. Having a “big book” of people to call helped me overcome many of the pandemic-related challenges that were thrown at someone starting a new business.

With the hot market still in turmoil, some misconceptions abound. Real estate is not a get-rich-quick scheme.

“People feel like real estate agents are kicking back and making a fortune, but for this brand new agent who has no system to fall back on, they might starve to death,” Hazelet explained. “If you’re working with buyers and you can’t connect them to a seller, you don’t get paid. I had to prepare people for this, let them know it’s okay to struggle a little, but then introduce them to the tools and systems we have. Usually after the first month they can finally catch their breath.

Homes continue to appear on the market and generally sell out quickly in The Brick, Hazelet said. According to real estate data periodically reviewed by Shorebeat, there are currently 164 properties for sale in the city.

“Generally three or four years ago that number was around 400,” Hazelet said. “And that’s before you break it down – 15 are senior communities, 15 are condos, 15 are waterfront – so the selection may even be smaller than it first appears. .”

Fewer than 30 of these homes cost less than $400,000, making the path to homeownership a little narrower for some buyers.

“There are a good number of first-time buyers. A good chunk of business last year was first-timers,” Hazelet said. “This area is always going to attract people from the north because of the waterfront. It’s been a little off from the early days of people working from home, but that’s always going to be a factor here.

Ultimately, there was no better place for Hazelet to start a business than in his hometown, where he could not only start his own business, but continue as a leading figure in the township business community and help introduce the company to a new generation.

“I think The Brick is a great place to start a business, whatever business you’re in,” he said. “People talk about what you know versus who you know, but it’s actually both. Through the Chamber, I’ve met a lot of people and always believed in networking with people you know. I just want to know someone in the furniture business!