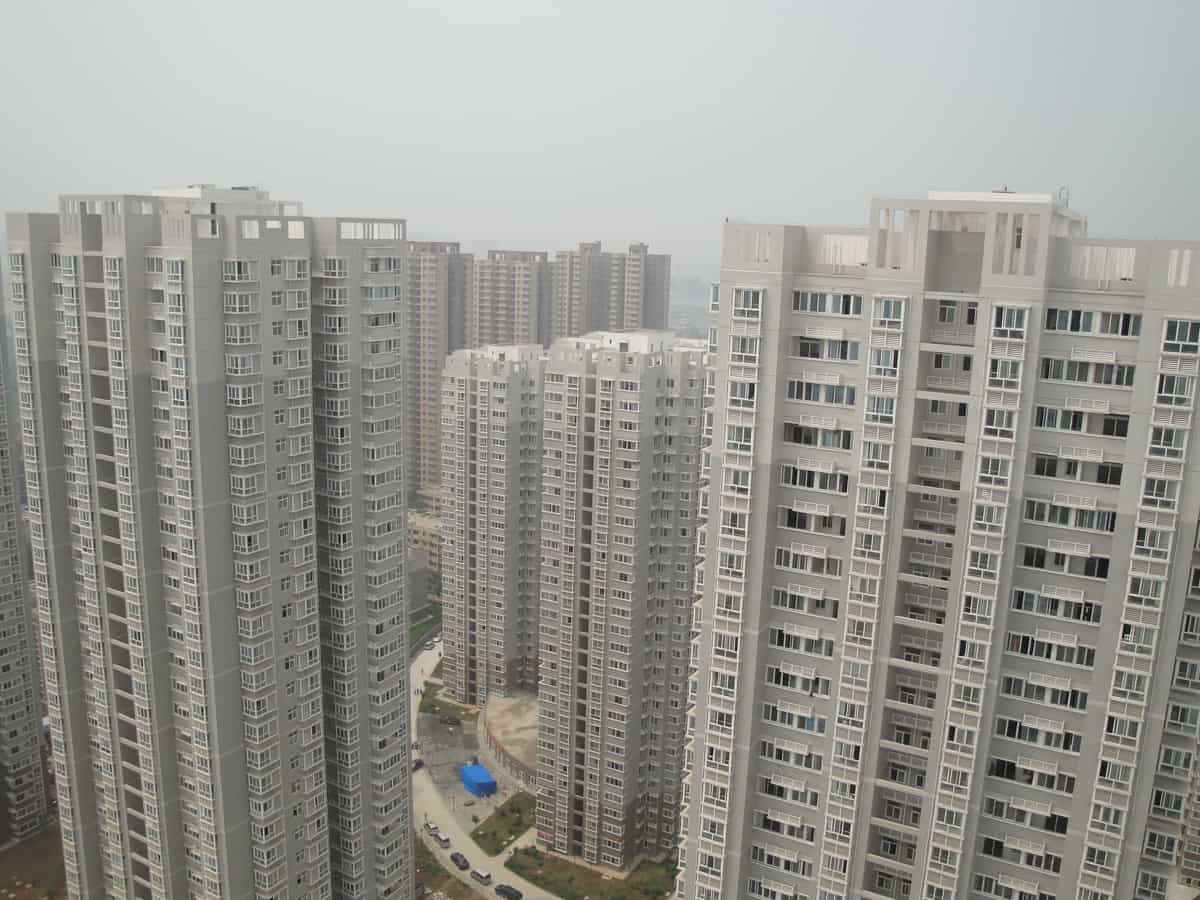 New Delhi: Modern Land China has become the latest developer in Asia’s largest economy to miss a dollar bond payment, underscoring the stress that is spreading in the industry, Nikkei reported.

The company has not paid interest and principal owed on a $ 250 million bond, according to a filing Tuesday with the Singapore Stock Exchange, where the bond is listed.

The repayment was not made, “Due to unexpected liquidity issues resulting from the negative impact of a number of factors including the macroeconomic environment, the real estate industry environment and the Covid-19 pandemic which the group is facing, “the statement said. added.

Modern Land last Wednesday abandoned a proposal to extend the bond repayment and the next morning trading in its shares and debt securities was halted pending another announcement. The trade suspension remains in place, he said in the latest statement.

A regulatory crackdown on Chinese developers by authorities – who are keen to curb excessive leverage before it triggers a financial crisis – has closed funding channels for developers. Under rules released last year, companies can only increase borrowing if their balance sheets meet net debt, liquidity and other guidelines under so-called â€œthree red lines,â€ the report said.

The crackdown has prompted banks to reduce their exposure to the sector, and companies have not taken to the offshore bond market for over a year.

Despite such measures, missed payments by Evergrande and defaults by smaller rivals have raised fears of contagion through China’s $ 50 trillion financial system in recent weeks.