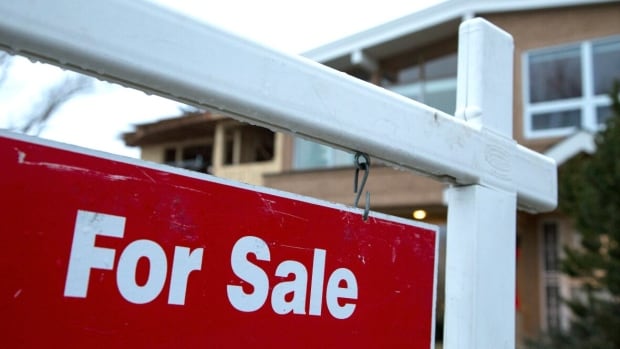 The Financial and Consumer Services Commission of New Brunswick is seeking to shut down a real estate agency, citing alleged violations related to trust accounts and other rules.

The commission indicates in a press release released Tuesday he filed a Statement of Allegations with the Financial and Consumer Services Tribunal seeking to revoke Century 21 A&T Countryside Realty Inc.’s license, cease all regulated activity and pay a fine.

The agency has 24 real estate agents in Moncton, Saint Andrews, Fredericton and Rothesay and has a number of active real estate listings.

Audrie Beaulieu, listed as the agency’s co-owner, told CBC there would be no comment on Tuesday, but said a statement would be released on Wednesday.

It is alleged that the agency “persistently and repeatedly breached various rules on trust accounts and other provisions” of the Estate Agents Act, even after being placed under a long period of supervision.

The statement does not specify what violations are alleged. CBC requested a copy of the statement of allegations from the court. The commission did not grant an interview.

The administrative tribunal’s website states that it provides independent adjudication and oversight in the financial services and consumer services sectors.

The commission’s press release says a 2019 inspection by the New Brunswick Realty Association, which co-regulates the sector, “unveiled deficiencies in its trust account and oversight of financial reporting” that led the commission to impose conditions on the agency’s licence.

These conditions included the provision of financial statements, quarterly reviews of trust accounts by an independent third party, and monthly reconciliation of trusts and supporting documents to the commission.

The press release states that after several opportunities and extensions, the agency has repeatedly failed to comply with the terms and conditions of its license.

“FCNB alleges that this non-compliance poses a risk to consumers and has filed enforcement proceedings to revoke the agency’s license,” the statement said.

He says if the court revokes the license, any active listings could be negotiated with a new agency.

Market is cooling down a bit, but still ‘hot’, says real estate agent