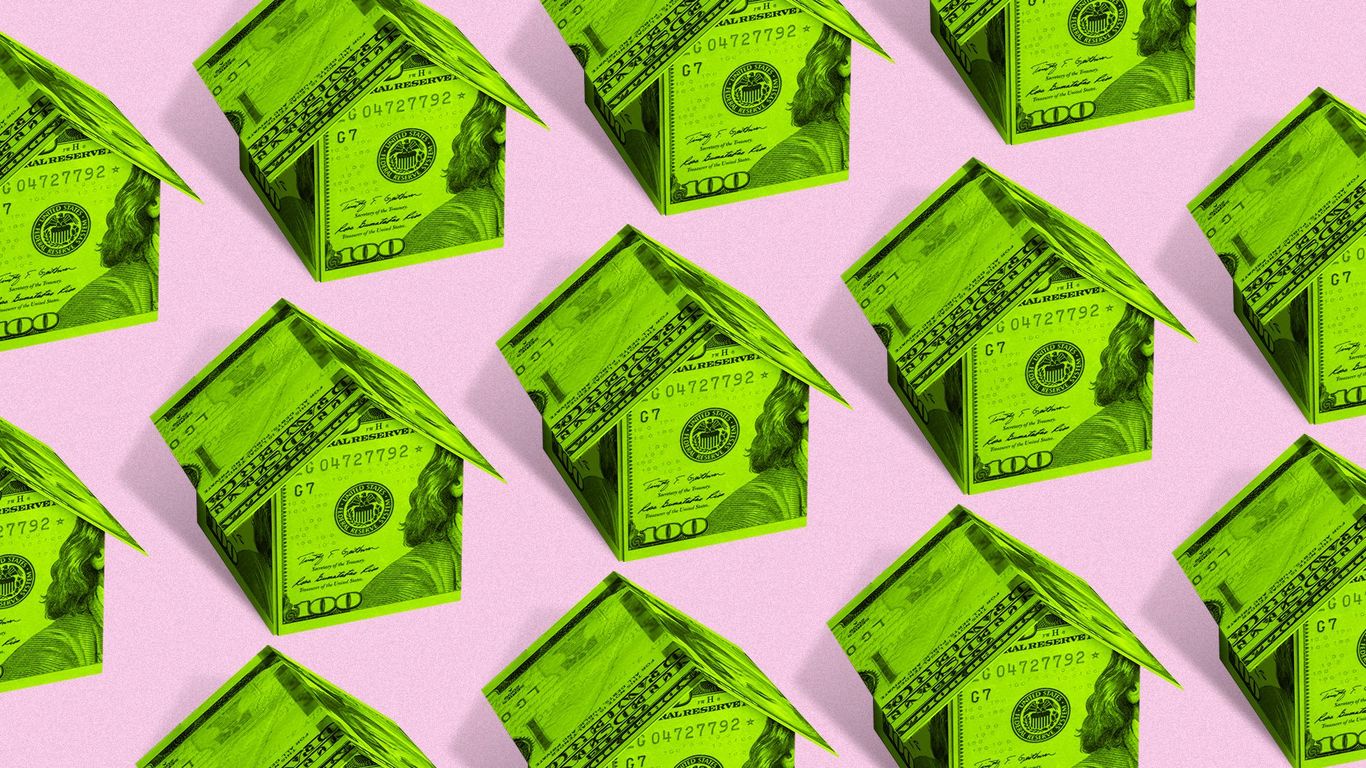 $1 million doesn’t go as far as it used to in the DC market.

What is happening: A new analysis from Zillow found that 11 DMV cities and neighborhoods have a typical home value of $1 million or more. Nationally, the number of cities on the million dollar list increased by 44%.

Why is this important: The rate of appreciation is exciting for sellers but disheartening for buyers who face low inventory and high prices as the threat of higher interest rates looms.

The plot: The $1 million price tag is below the area’s luxury level and doesn’t guarantee a single-family home in the DC market, says Christine Walker, agent at CENTURY 21 Redwood Realty. Plus, local buyers with million-dollar budgets aren’t always very wealthy.

Yes, but: Spring could bring good news for buyers, says Walker. Spring is the most popular time to put a home on the market, so higher inventory is expected.

“I fell in love with DC because it was that kind of place where you could start somewhere and progress,” says Walker, who came to DC as a member of Hill’s staff in 2002. isn’t that story right now and that’s not good because that’s the kind of people DC is made of.”

How Fortitude can transform your real estate business

Tracking these numbers will help your real estate business thrive