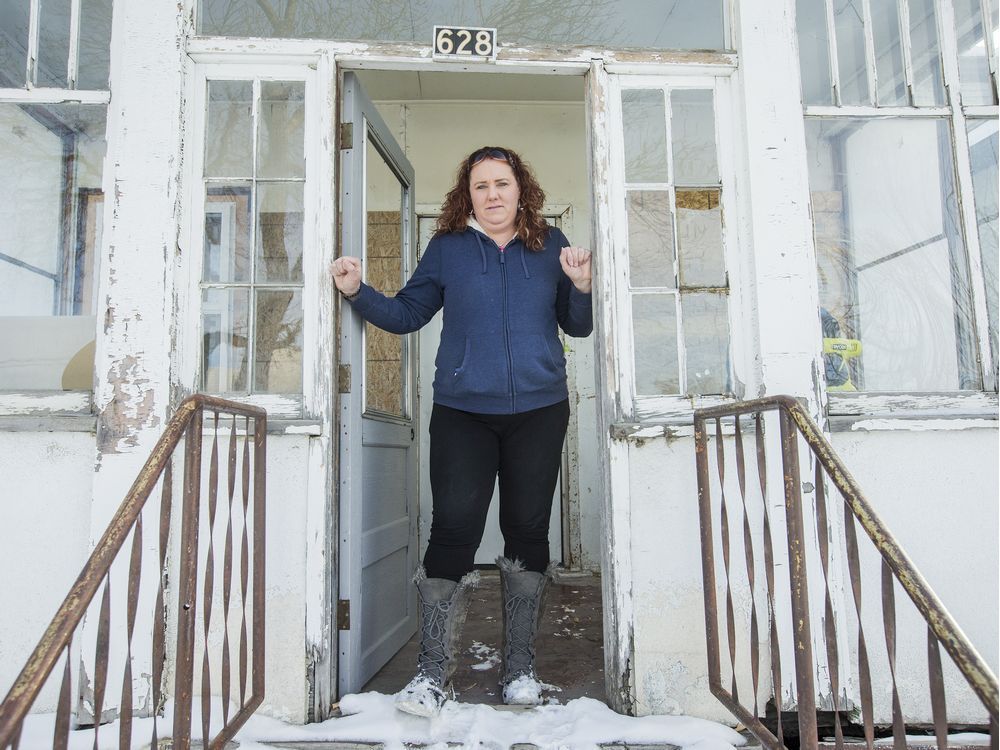 “These appraisals generally placed a value on the property well above its original purchase price,” the report said. “From the inspector’s review of the appraisal documents, it appears that, despite their appraised values ​​significantly exceeding their purchase price, many homes had not undergone significant renovations. “

Properties in the “fund a flip” inventory were then sold under the “hassle free landlord” program and the Epic Alliance leased the properties, which were either rented or used for short-term housing, like Airbnb.

However, the vacancy rate for these properties ranged from 50 to 60 percent and did not generate enough cash to fund monthly payments to investors, the report said. A “large volume” of “fund a flip” properties had not been renovated when the company collapsed in January.

Epic sold at least 280 “fund a flip” properties for $72.6 million, according to the report.

Laflamme and Thompson told investors in an expletive-filled video call in January that the company had collapsed; they blamed the Financial and Consumer Affairs Authority of Saskatchewan.

On May 4, 2021, Epic Alliance told investors that it had been contacted by the FCAA and acknowledged that it had to comply with the authority. Investors were also told their money was “not at risk”.

The FCAA issued a temporary cease trade order for Epic Alliance and related companies in November.

Laflamme and Thompson cooperated with the investigation, but were unable to provide details of the company’s operations in the United States, the report said.

Thompson received $202,167 in compensation from 2019 to 2022; his monthly rent for a house on Grasswood Road, just south of Saskatoon, was also paid by Epic Alliance.

Laflamme received compensation of $170,300 during the same period and lived in properties owned by the company. Epic Alliance also provided him with a personal vehicle.

Bank statements showed “significant cash transactions” were not recorded on Epic’s books and records. Bank of Nova Scotia records show 37 disbursements over $5,000 that went unrecorded from December to February, the report said.

“Upon review of bank statements, it was noted that there was a consistently high volume of large cash receipts and disbursements between 2019 and 2022,” the report added.

Ernst and Young also called for further investigation into the company’s US operations, noting that bank statements for only one of Epic’s at least three US bank accounts were provided. No documentation of sales and purchase of homes by Epic Alliance in the United States has been obtained.

Beyond the EA group, Laflamme and Thompson created 10 other companies in Canada and one in Wyoming.

In addition to the court case, Epic Alliance is also under investigation by the FCAA.