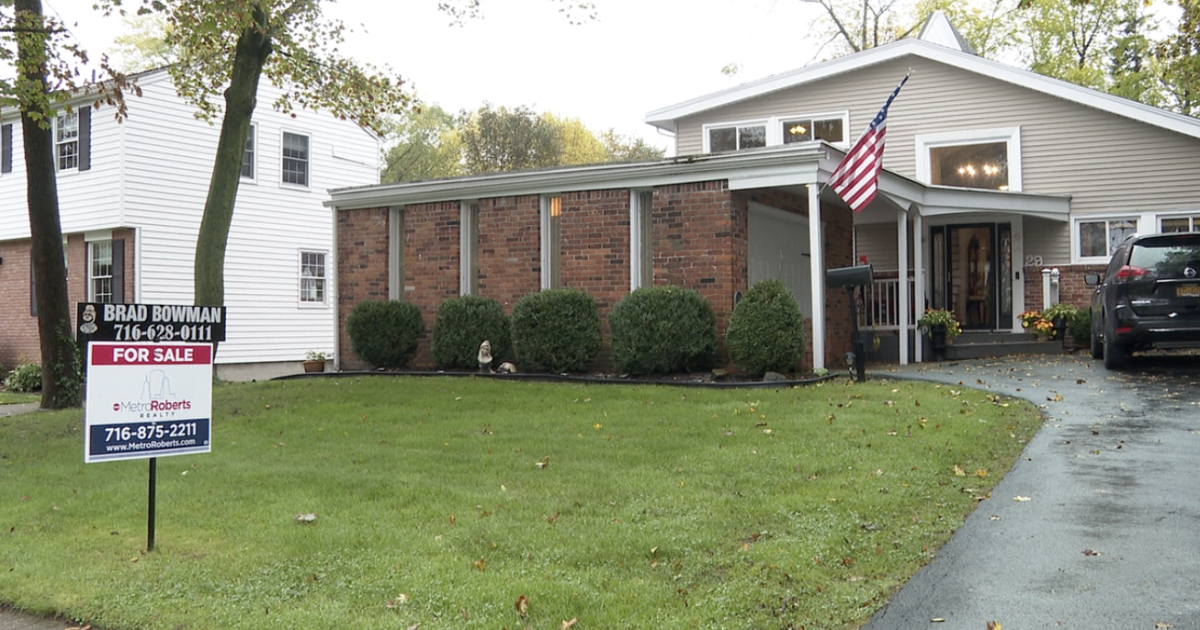 SNYDER, NY (WKBW) – Mike Kochcznski and his wife Andrea have been looking for a new home for about six months.

â€œWe want to see what’s going on and if we can do better than what we’re doing now. “

Like most buyers, the Kenmore family of three has some must-haves for their future home. â€œThe size of our house could improve. Someone here has a lot of things. So adapting it all would be nice, â€Kochcznski explained.

Kochcznski said he made several offers on the houses, including well above the listed price. But so far their attempts have been unsuccessful.

Buyer’s relief may be on the horizon. Real estate agent Josh James said the local market is slowing down. â€œWe are getting fewer projections on our ads and fewer offers per ad,â€ he explained.

James said some of them are seasonal. Traditionally, there is less inventory in the winter. Currently there are 697 single family homes for sale in Erie County. This is compared to a month ago when there were around 750 to 800 homes.

â€œBecause stocks are still low, most areas are still very, very hot. It’s just that instead of getting 10 to 15 offers on houses, we could get two or three offers.

Reporter Ali Touhey: National experts say the market is slowing down because first-time buyers are being kicked out because they can’t afford it. Is this the case locally?

James: Not so locally, no. Many of the buyers we work with are first-time home buyers. Our price in WNY is still very low compared to other parts of the country.

James said that’s one of the reasons it’s always a good time to sell. â€œSome buyers have slipped on the gas, but those who are still looking have to get on with something. They want to find a house to enter.

He said it’s also a better time to buy than it has been in recent months. â€œInstead of sometimes going against 15 to 20 offers, you might face only two or three,â€ he added.

This is good news for hopeful buyers like Mike and Andrea Kochcznski, who said they are following the process diligently. â€œWe’re in a position where we have less leverage than we normally would. But it is okay.”