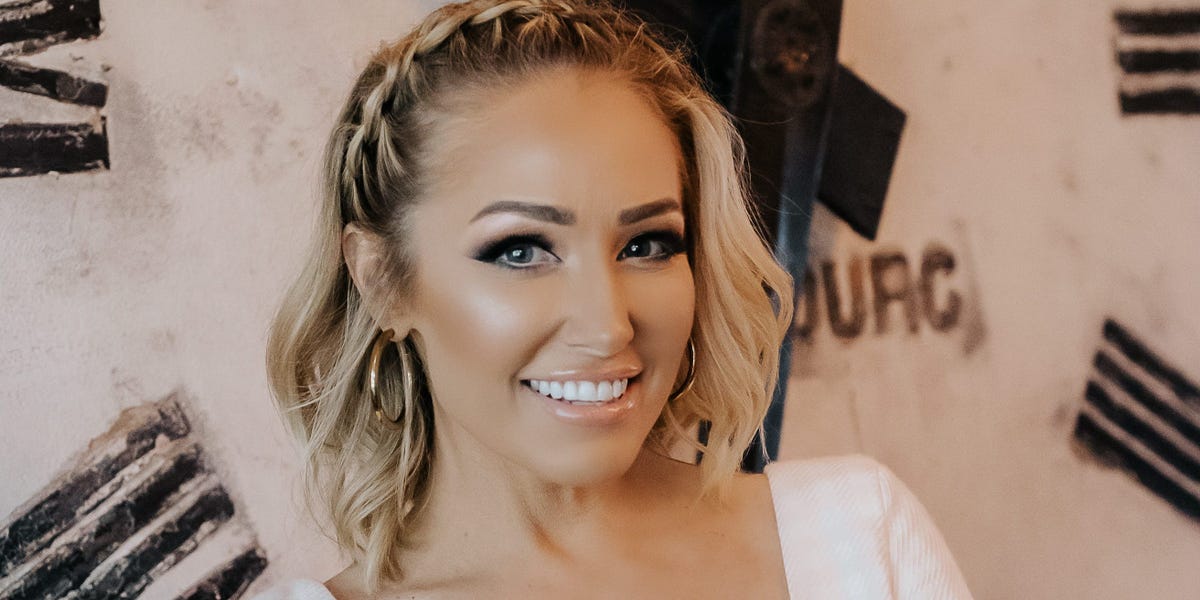 How the “sunset sale” affected our real estate business

Thank you for your registration!

Access your favorite topics in a personalized feed on the go.

This narrated essay is based on a conversation with Mary Fitzgerald, one of Los Angeles’ top brokers on Netflix’s hit reality show “Sell the sunset.” It has been edited for length and clarity.

People may or may not be surprised to hear this, but reality shows are actually not my cup of tea.

Watching dramas and people fighting makes me uncomfortable. Take our show’s spin-off “Selling the OC”, for example – it’s more dramatic than what I enjoy watching or being around on a daily basis. It’s definitely a different show from “Selling Sunset” because the agents are younger and they have a lot more drama going on.

As far as I can tell, it works just fine – which is great, but I prefer watching cooking or travel shows, or romantic comedies.

That being said, being on “Selling Sunset” has been good for our business.

I think I speak for all the ladies when I say we have salon clients and we sell at higher prices. For me personally, I have price thresholds now: I won’t sell any house under $2 million unless it’s a favor for a friend.

We’re so busy filming now, and selling a house for less takes just as much time and energy and you only get a fraction of the money.

We also have to be very careful about our safety in a way we didn’t have to before – hosting open houses to make a sale is so much harder to do now. We have to have security with us because there are so many crazy people there.

Working in the Oppenheim Group office has also changed a lot since “Selling Sunset.” We have to have armed security guards outside the doors, especially when we are filming and there are swarms of people outside. Of course, it is more difficult to work there.

When we advertise, we never divulge where we are going to be at a certain time, especially if we are going alone.

Being recognized when I’m outside is really uncomfortable for me

You probably can’t tell from the show, but I’m actually a private person — so being on “Selling Sunset” definitely changed things for me. I’m great in front of the camera because I’m with friends I’m comfortable with and have known for years.

I’m even comfortable on stage, whether I’m presenting an award or whatever – those things don’t bother me at all. I guess that’s my way of working.

But if I’m going out to dinner with a few friends, and people are watching or taking pictures and videos, I’m just like, “Oh my God, stop it.” It makes me so nervous. In my private life, I like to be a bit closed off, but it’s hard to do that now.

This is what we signed up for, but there are still days when I feel like I don’t wanna do this

I’m on hormones right now because Romain and I are doing fertility stuff – so basically I’ve been a hormonal mess the last few days. The other day, I was crying, like “I don’t want to do this anymore”. But I think we know not to take what I say too seriously this month.

We’ve all had days where being on the show becomes overwhelming. We have lives that the show doesn’t cover. Filming takes a lot of time, and trying to juggle family, kids, work – normal work that isn’t seen on a show – is a lot.

We all have a good relationship with each other and that helps tremendously with the changes and pressures of being on the show. We confide in and lean on our co-workers whenever we feel stressed or frustrated because we’re all going through the same things, or at least understanding where the other person is coming from.

My character on the show isn’t an issue for me in my real business – but it might be different for other cast members.

I’m sure at some point our credibility as real estate agents was affected with a client after the show aired. I think I’m pretty well portrayed and not in the middle of the drama. It’s pretty authentic to who I am – so I don’t think my image on the show affects me as much as some of the other girls.

The production often says they want to peel back the layers of my personal life a bit more – but I’m happy with the way I’m portrayed. I would say the only misconception might be that I’m less introverted than I actually am in real life.

Having drama following you doesn’t automatically mean a bad deal. Girls who cause a lot of drama also get clients from the show – so I would say it really depends on the personality of the client and if they gravitate towards that person. They might think it’s really cool, who knows? I think it works for all of us.

The first season of the show was the scariest

I was really concerned about the first season of “Selling Sunset” because we had no way of knowing what we were getting into in terms of how we would be portrayed by production.

Some of the newer cast members can look back and get an idea of ​​what it’s going to be like – but for those of us who were up there from the start, we weren’t sure if they were going to twist the scripts and the things we were told to make us look terrible.

It was a big risk and we were all very, very nervous. We fought a lot with the production during this time, because we were like, “Why do you want to do it like that?” After that first season, I think we loosened up a bit and were more natural, because we understood what was going to happen.

We know production has a job to do

We have about 15 or 20 agents in the Los Angeles office. The production did a casting and met with all of us, and decided who they liked, so that’s how we got the agents that people see on the show. Some of the agents just didn’t want to be on “Selling Sunset” — they don’t want to put their lives there, which is understandable.

Most of the time, I think there’s a lot more trust between us and the production than before. We also understand that they have a job to do – so if we say something when we’re on the mic that we didn’t want them to hear, then that’s a shame. They will use it.

We just have to be careful in that sense and know that they’re not always going to protect us. I will say that they do a good job of telling the story if we feel something we said went wrong because they will give us the opportunity to talk about it in interviews and clarify.

At the end of the day, our priority is to sell great houses

I think I’m the second highest selling agent in the office, after Jason. Chelsea, our new signing last season, is doing very well this year. Our agent Nicole has been with the company for a while, but she’ll be new to the show – and she’s killing it too.

Having the support system among the cast makes it so much easier than if we were doing this with a bunch of strangers. Although it really takes some getting used to, it’s so much fun. I know how blessed we are to have the opportunity to do this and to have so many great clients and opportunities, so I’m very grateful.

If you work in Hollywood and want to share your story, email Eboni Boykin-Patterson at [email protected]