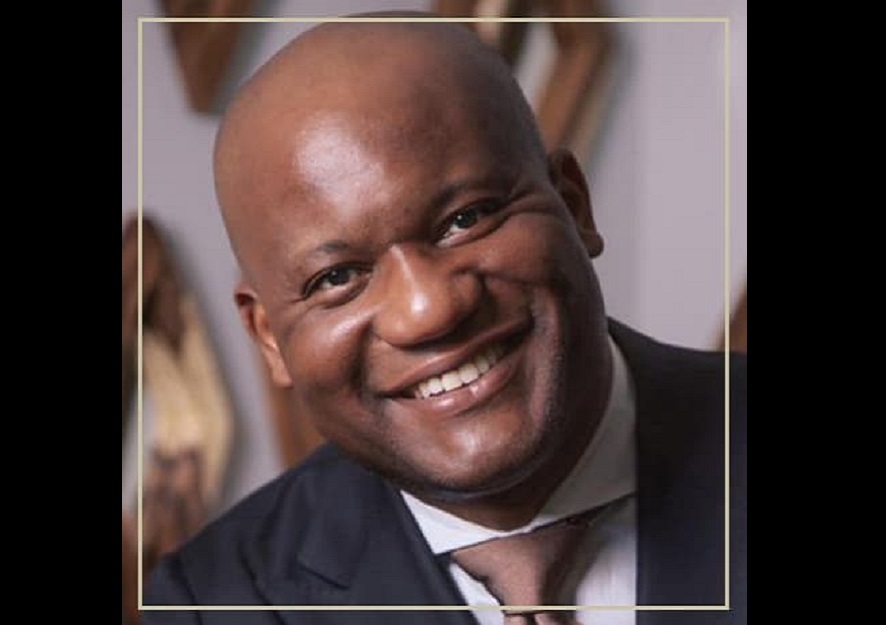 How This Entrepreneur Built an $840 Million Real Estate Company

Buwa Binitie is a real estate entrepreneur in the DC area. He is the founder of Dantes Partners, a real estate development company that builds affordable homes in the District of Columbia. According to Shoppe Black, Dantes Partners has closed more than $840 million in real estate transactions since its inception.

Binitie tells Shoppe Black that he is a “family product”. By that, he means he comes from a family of successful entrepreneurs, and growing up he knew his career path was created for him. And he chose real estate because his family has always been involved in the sector.

Initially, Binitie did not want to follow the family line of business by going into real estate. He moved to the West Coast thinking he was going to be the next Mark Zuckerberg but failed miserably. He eventually found real estate and hasn’t looked back since.

Although it was a family business, Binitie says he became more interested in real estate because of the value he could create from the buildings. While for many people, real estate is all about bricks and mortar, Binitie says it’s about finances for him.

“For most people it’s about bricks and mortar, but for me it’s about finances. I loved how you can take an asset…for me it’s very tangible to take a dilapidated building and try to improve it and create value out of it,” he says.

The real estate entrepreneur says he got into building affordable luxury homes based on his experience living in New York, San Francisco and DC. He says he realized very quickly that despite the fact that he earned a lot of money by working, he could not afford to live in the city.

He says he had to commute for hours to get to work and it became very unsettling for him, especially when he graduated from college in New York and had to move to Jersey City because it was the best place to live.

“As a young man living in New York, I felt like I had a curfew because the train ride back then wasn’t 24 hours and if I didn’t catch the last train, I’ll be stuck in the city that made me almost homeless, so I really hated that feeling,” he says.

Binitie says that feeling lived with him for a very long time and when he finally got into real estate, he realized there were many others like him who also struggled to find jobs. decent accommodations.

Binitie’s firm was responsible for building the Hodge in DC’s Shaw neighborhood and the Delta Towers in the H Street Corridor. Despite its relative success, Binitie says the industry is still white-dominated and black real estate entrepreneurs struggle to win government contracts or even secure funding.

An alumnus of the Urban Land Institute’s Real Estate Apprenticeship Program, Binitie earned a BS from New York University and a Masters in Real Estate Development from Johns Hopkins University.

How Alison Euler started her own real estate business