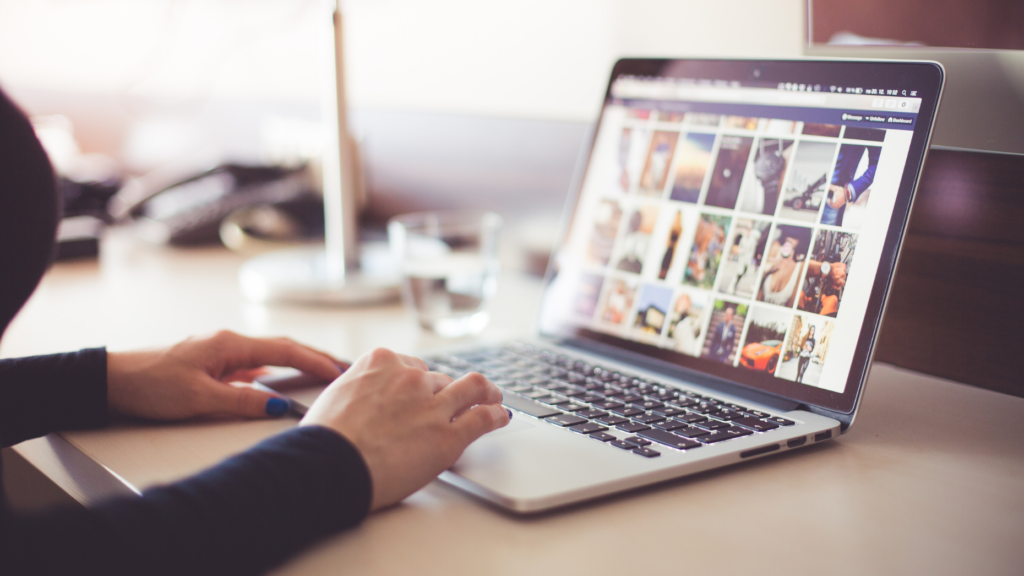 Do you receive Inman Broker’s Edge? Make sure you are subscribed here.

Lit citronella candles keep bears away. I know it’s true because I burn the candles on my porch in the summer and haven’t seen a bear.

I recently asked my daughter if she ever burns citronella candles on the patio behind her house. His yard is large and has trees behind which bears could hide.

My daughter burns citronella candles and she hasn’t seen a bear in her yard. They have to work.

Realtors have all kinds of ideas about what they need to do to sell a home. To an observer, some of them seem more based on superstition than on any kind of measurement or test.

We’ve read all about successful real estate agents who have large followings on social media. There are books and webinars on how to get a following. We are led to believe that there is a correlation between social media success and real estate sales success.

Look for cause and effect

Realtors should look for cause and effect relationships that they can measure rather than anecdotal evidence.

Three criteria must be met to establish a causal relationship:

I can establish that I light the candles before seeing bears and have never seen a bear nearby when the candles are lit, and my daughter had the same results. We could do a webinar together and put it on YouTube and sell citronella candles.

From what I’ve read, citronella candles may not even work to keep mosquitoes away, and that’s what they’re supposed to do.

There may be more than one reason why business has picked up or slowed down that has nothing to do with marketing. Could it be because we are almost in March? Are home sales increasing across the board in your market? Is there any other marketing that could attract customers?

During my time with one of the franchises, I noticed an unexpected increase in business. Much of it came from the internet. I knew this because I asked people how they found me. It turned out that my name appeared first on the office’s list on the Internet.

There had been a few agents whose last names began with the letter “A” who had left. Being first on the list was good for business, and I made the most of it during the three months I was #1.

I have never used or even seen the Clubhouse app. It is a voice-based social media platform that real estate professionals have been encouraged to use. It was “exclusive” and only available for iOS. It looks a bit like a conference call or a Zoom meeting without images.

We don’t hear much about Clubhouse. Maybe it’s now so exclusive that people can’t even talk about it. I’m sure there’s someone out there who’s built a real estate empire off the app and they’re reading this in the light of their citronella candle right now and laughing at me.

Just because something is new or trendy, or teenagers are using it right now, doesn’t mean it’s of any use in marketing real estate or real estate services. Fads come and go, and even the ones that stick may not be the best tool for real estate agents.

As we anticipate the metaverse and begin to think about how it will change the real estate industry, we must not forget Second Life. I guess it still exists; we don’t hear much about it.

Second Life users create virtual representations of themselves — avatars — and can interact with places, objects, and other avatars. It was a big problem for several years, maybe 10 years, as he grew and grew. It’s a bit like the Metaverse, which is also a virtual reality where people are represented by avatars.

There are certain methods for finding customers that salespeople have been using for decades and still seem to work at least somewhat. They include meeting people in person and keeping in touch with them.

We can use social media to keep in touch or even send an old-fashioned postcard or letter in the mail.

People like to do business with people they know rather than strangers. Most of us already know a lot of people, and those people know people too.

Marketing efforts need to be tracked and measured. Where does your business come from? How do your customers find you?

Teresa Boardman is a Realtor and Broker/Owner of Boardman Realty in St. Paul, Minnesota. She is also the founder of StPaulRealEstateBlog.com.

What is a payday loan?