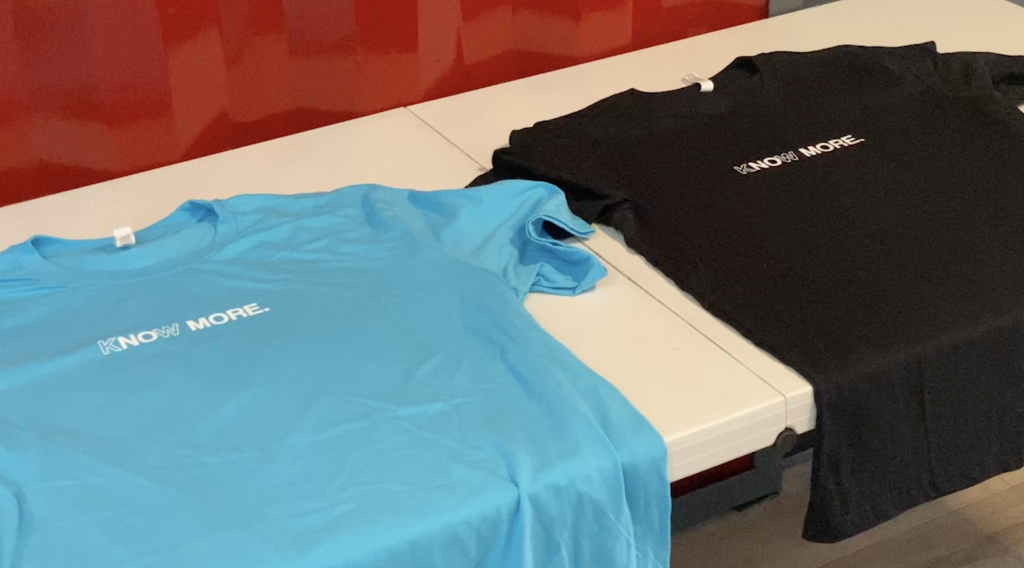 After T-shirt funds collected for the Voices of Hope charity were stolen by an online scammer, a local real estate company offered to replace the lost money.

LINCOLN, Neb. (KLKN) – Earlier this month, a local t-shirt company 402 ink partnered with the KNOW MORE campaign to design shirts that would benefit Voices of Hope, a non-profit organization dedicated to helping victims of domestic violence and sexual assault.

The fundraiser raised $ 10,960. According to Lincoln Police, these funds were stolen by an online con artist.

Voices of Hope executive director Marcee Metzger said funds from the sale of t-shirts are being raised to ensure that 24-hour victim support services are available for victims of sexual assault in emergency rooms, on campus and on-site at the nonprofit organization. .

â€œIt’s all part of ensuring that 24-hour advocacy services were available in Lincoln, which is why it was so hard to hear those dollars were going to disappear,â€ Metzger said.

According to LPD, the organizer of KNOW MORE received an email from someone claiming to be Voices of Hope with instructions on how to wire money to their account.

â€œWe thought at first it was strange, because normally we just send a check,â€ Okelberry said.

LPD says 402ink transferred the money using the information provided in the email.

â€œWe immediately thought something was wrong with this, the email address was incorrect, the grammar used seemed incorrect,â€ Okelberry said. “We started calling and got everyone together at the same time and found out that Voices of Hope had not yet received the funds.”

Metzger says she heard the news this morning.

â€œIt was devastating,â€ she said. “Not only because of the loss of funds for service money, but because the KNOW MORE campaign is a group of young students trying to raise awareness about sexual assault on campus.”

Between the recent move of his business to a new location and the turmoil over the investigation, Okelberry says it has been a difficult few weeks for him and his staff.

â€œEveryone in my office just spent ridiculous hours just with our normal course of trying to get the job done and getting out and so that obviously doesn’t help,â€ he said.

On a positive note, Metzger tells Channel 8 that Home Real Estate in Lincoln has offered to replace the lost money if the FBI can’t find it.

Metzger says a Home Real Estate representative told him that wire fraud is a big problem in the real estate industry, which is one of the reasons they were willing to replace lost funds.

In an email from Home Real Estate to Voices of Hope obtained by Channel 8, the real estate company explained, â€œAt the end of the day these scammers are getting more and more sophisticated and it’s not the victim’s fault. But it’s important to be vigilant about our online security and be aware that crooks can target you.

Metzger says she and her team are grateful for the generosity of Home Real Estate.

â€œIt’s exciting to be able to say at the end of the day, we live in a community where bad things can happen, but really wonderful people can do something to make a difference,â€ Metzger said.

This investigation is still ongoing.

In light of recent frauds, LPD is asking people to be vigilant of online scammers asking for money. Anyone with information on this case is encouraged to call Lincoln Police at 402-441-6000 or Crime Stoppers at 402-475-3600.