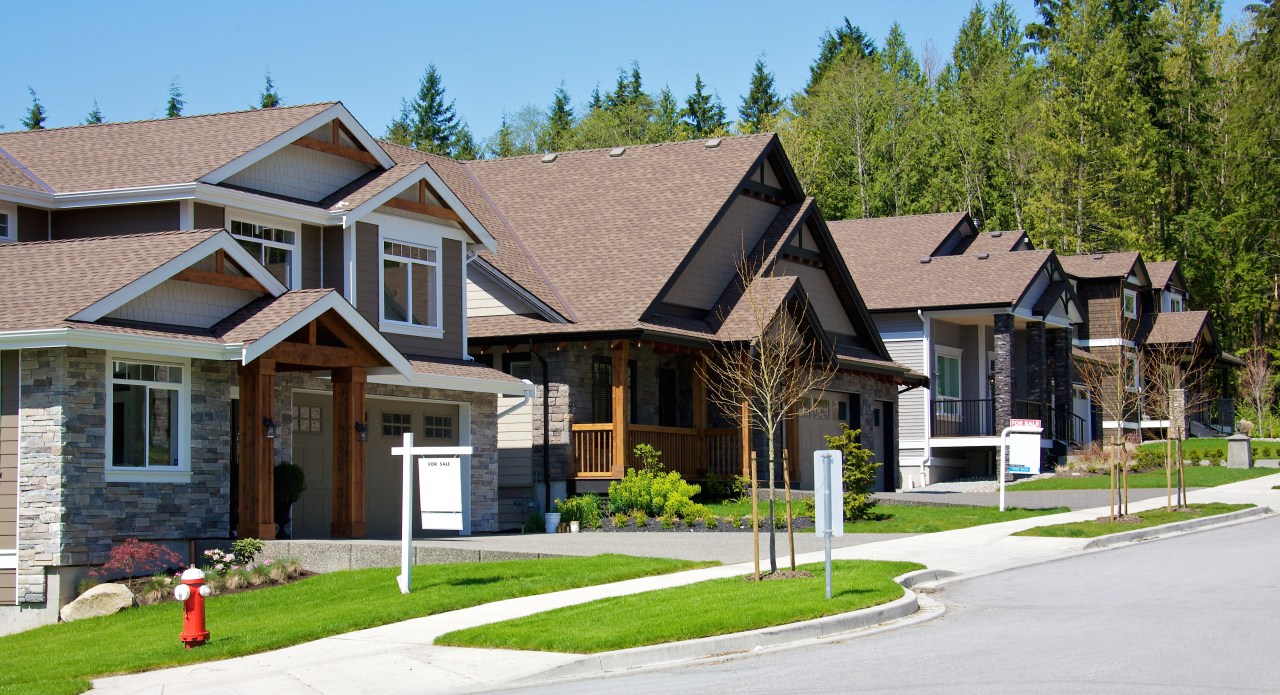 Market is cooling down a bit, but still ‘hot’, says real estate agent

PORTLAND, Ore. (KOIN) – Portland’s real estate market is showing signs of a very mild cooling. But even with the recent changes, a local real estate agent said it was still a seller’s market and homes were still being quickly foreclosed.

“You can only burn blank for so long,” said Drew Coleman, founder of Opt Real Estate in Portland.

He described the city’s real estate market as burning “white-hot” for the past two years and now he said it was “red hot” – meaning it’s still competitive and fast-paced, but not as fast and furious as it used to be.

The June 2022 report from the Regional Multiple Listing Service indicates that listings were up 11.5% from May, but pending sales were down 17.9%. Closed sales also decreased by 0.8%.

Coleman said those numbers indicate people are more hesitant to make offers than they were a month ago. He thinks people might panic when they hear the interest rate is going up, but he said if people want to buy a home they should still have a conversation with a real estate agent or lender.

“One thing people have to keep in mind is that you ‘date the rate, you marry the house.’ So you can buy the house now and if the rates go to a different level and you can afford the payment now, you have a chance of getting an even better payment in the future,” he said.

One of the biggest changes in the latest RMLS report is how long homes stay on the market. Inventory in June increased to 1.4 months. This means that it would take around 1.4 months for the available inventory to sell.

Coleman said with that in mind, now might be a good time to buy a home, despite rising interest rates. He said his customers aren’t competing with dozens of people to bid on a home, like they were in late 2020 and into mid-2021.

He said most experts consider three months of inventory to be considered an equilibrium market. With the June figures, it is still considered a seller’s market.

“Until the supply really increases, which should scare a lot more buyers out of the market, I don’t think that will affect prices,” he said.

When the Federal Reserve raised interest rates by 0.75% in June, experts hoped the change would lower house prices.

Coleman said it was too early to tell if the drop in prices between May and June was the start of a trend. Only time will tell.