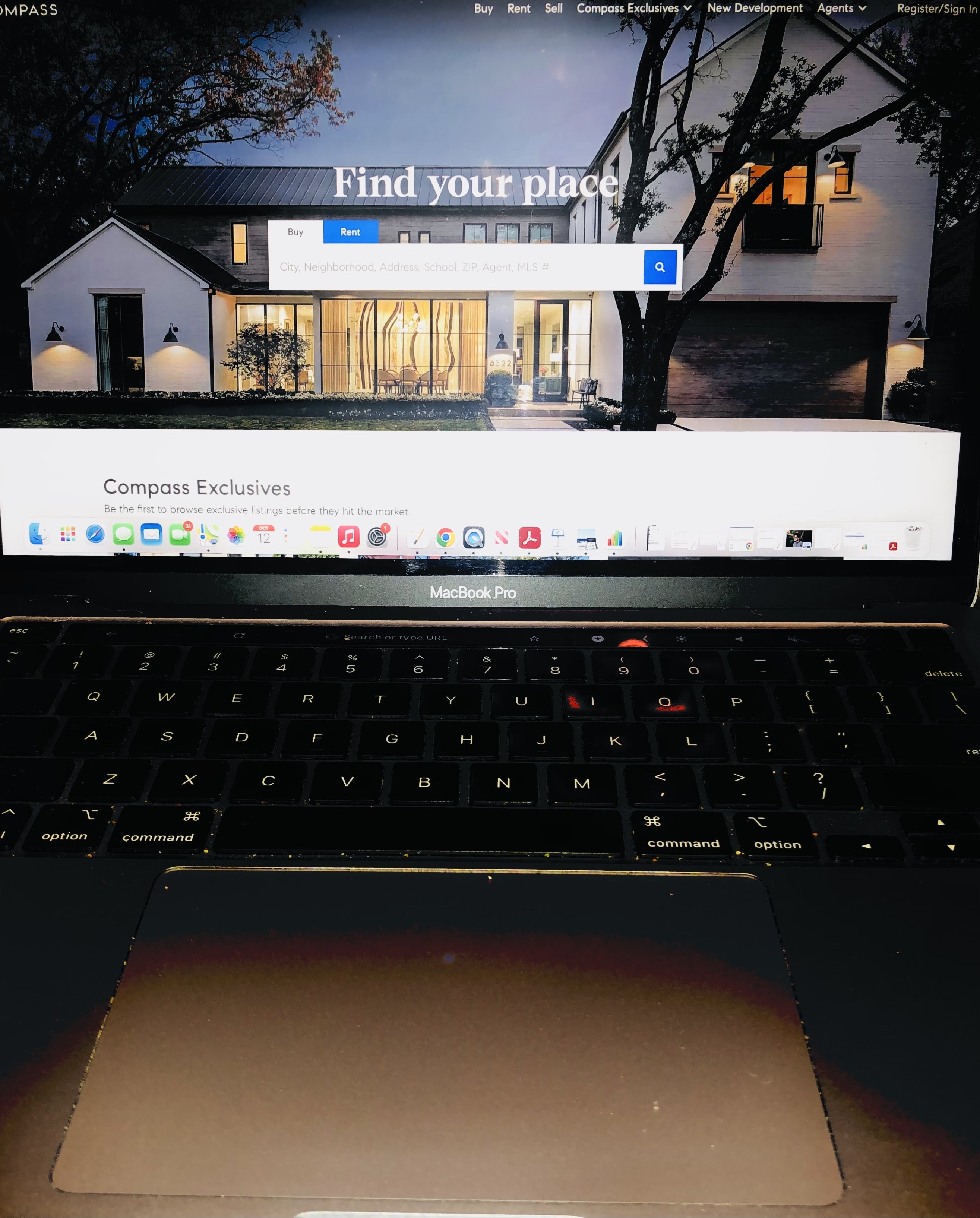 However, Business Insider has a report on how Compass’ technology platform is suffering after the company reduced its technology inventory by about half in less than a year.

“Compass’s dramatic cuts to its technology team will deal a major blow to the company’s vaunted software platform, four former engineers at the company told Insider. The real estate brokerage has gutted 50% of its technology team of about 1,500 people during a series of cutbacks in September, its second major staff reduction this year as the residential sales market slowed,” Business Insider reported Tuesday.

Locally, the company has added a number of agents over the past month (see the people on the move below).

Compass, which has lost about $6 billion in value since its IPO in 2021.

“Compass CEO Robert Reffkin had for years evangelized the company’s tech tools, saying they help his more than 28,000 real estate agents communicate more effectively with customers, advertise the homes they were selling and expedite the hassle and logistics of closing sales deals,” Business Insider wrote.

“Since its IPO, the company has continued to suffer losses that have threatened to accelerate further amid the collision factors of rising interest rates and years of house price appreciation” , BI added.

Raine & Horne adds an 8th office on the North Shore