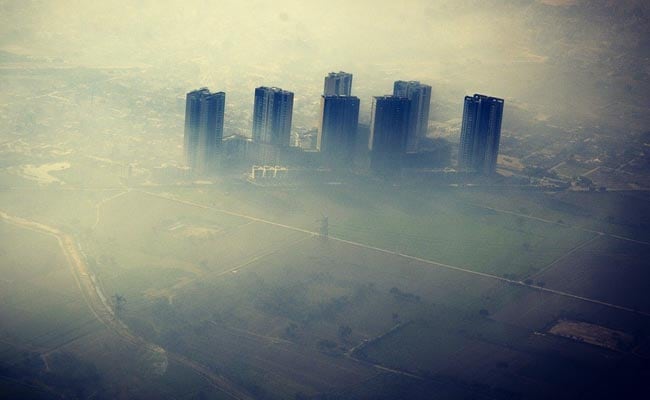 Rai, who was taking part in a surprise inspection of the construction site of the Parsvnath La Tropicana building in Khyber Pass as part of the government’s anti-dust campaign, said the company breached several guidelines and kept only a only one anti-smog gun instead of four, that too outside the construction site.

Rai said construction work will remain halted until the property company meets all of the 14-point guidelines.

A month-long anti-dust campaign to check compliance with pollution standards on construction sites was launched on Thursday in Delhi and 586 teams have been trained to apply them.

The Delhi government has also issued a 14-point guideline for every construction company or agency to follow at their sites in the National Capital Region (NCR).

“At least 8 out of 14 standards were violated by Parsvnath Developers property company in the Khyber Pass construction area. Only one smog gun was stationed here, also outside the construction site area. I have asked the DPCC to issue a show cause notice to them,” the Delhi minister said.

“Violation of the rules laid down for construction sites will result in the imposition of a fine between Rs 10,000 and Rs 5 lakh as per the guidelines of the NCT. If there is gross violation, the construction site will be shut down,” Rai said.

He further called on the people of Delhi to file a complaint on the ‘Green Delhi’ app if they find anyone polluting the environment and breaking the rules.

“Request all construction sites, whether government or private, to follow the 14 standards diligently, otherwise the government will take strict action,” he added.

(Except for the title, this story has not been edited by NDTV staff and is published from a syndicated feed.)