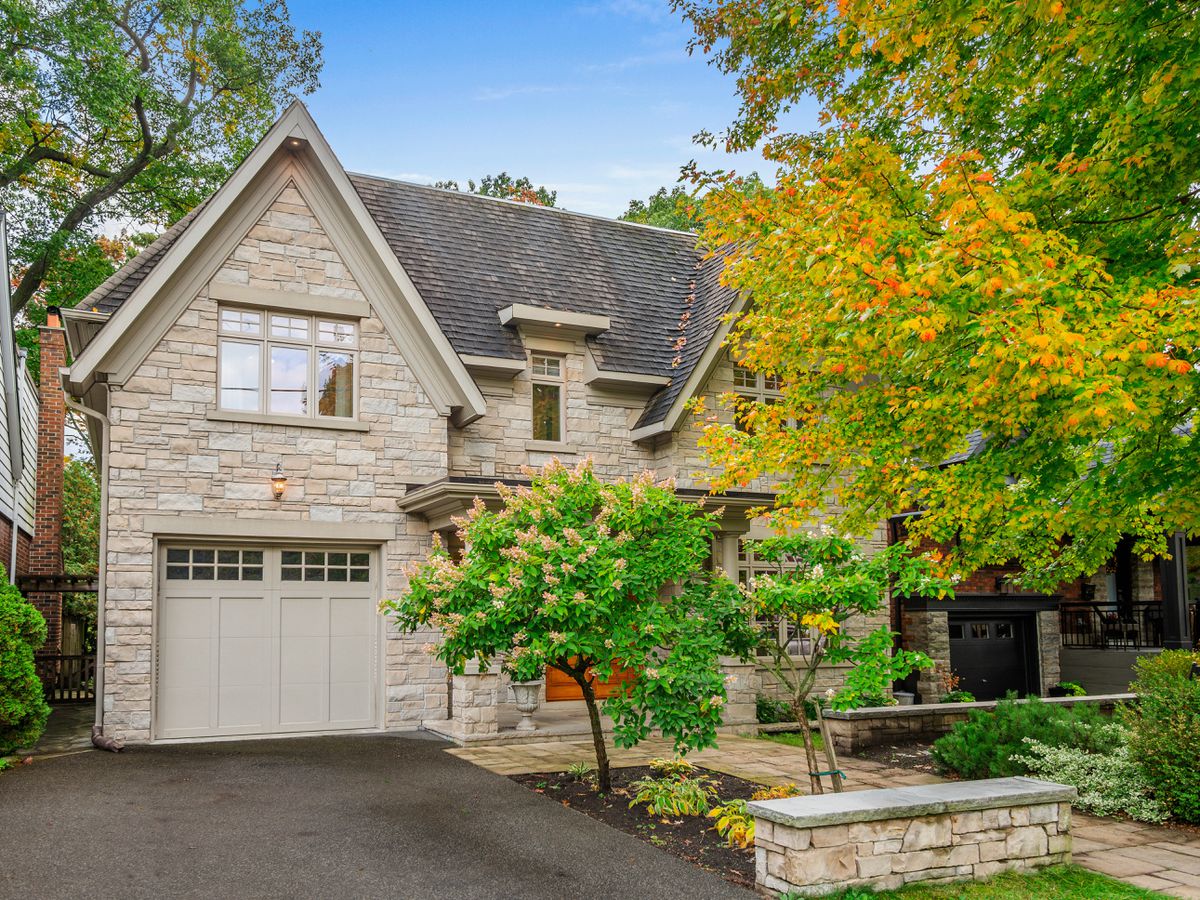 The Toronto area’s fall real estate market is entering the home stretch of 2022 with discouraged buyers, a lack of inventory and the table set for higher interest rates in December.

November’s cautious mood follows a dismal October that saw sales in the Greater Toronto Area fall 49.1% from October 2021, according to the Toronto Regional Real Estate Board.

Rochelle DeClute, broker at DeClute Real Estate Union Realty, says the rise in interest rates has offset the drop in the average price. House hunters who line up a pre-approved mortgage and fail to buy before it expires find they are approved for less each time they apply for a renewal.

“They’re pre-approved for a certain price and that price keeps coming down,” she says. “It was discouraging.”

Meanwhile, the family money that propelled many first-time buyers and buyers during the price spikes during the pandemic is not as readily available,” Ms. DeClute says.

Older generations have seen their investment portfolios dwindle, she says, and higher interest rates are making it less attractive for parents to take out a home equity line of credit on their own homes to help support their adult children.

While such a move made sense when rates were low and house prices were skyrocketing, parents are more hesitant when prices are falling, she says.

With prices falling, Ms DeClute says her team is making sure sellers are serious before accepting a listing.

Preparing homes for sale is costly for agents, who invest in staging with fresh furniture, paint, and landscaping in some cases.

“We really need to have a good conversation about their motivation,” she says. “We need to be very sure that they are ready to sell and not just testing the market.”

Some homeowners see a property in their neighborhood sell quickly and expect the same result, she says. If their own home persists, it’s hard for homeowners not to take it personally.

“The reality of going through this is something salespeople aren’t prepared for,” she says.

Still, some homes sell with multiple offers, especially if they have an asking price of less than $1 million.

Six of the offers were clustered around the high end, Ms. DeClute says, and the home sold for $1.415 million.

Homes in the higher price ranges are also selling, but a little slower than in recent years, Ms. DeClute says.

In the Scarborough Bluffs, agent Rick DeClute listed a large home at 53 Lynndale Rd. with an asking price of $4.2 million. The house sold after 16 days on the market for $3.9 million.

Traditionally, many owners have taken advantage of a falling market to trade.

But agents say some potential buyers seem reluctant to take on more debt after a series of interest rate hikes by the Bank of Canada which raised its benchmark rate to 3.75%.

Pritesh Parekh, realtor at Century 21 Legacy Ltd., says he encourages potential buyers to understand the impact on their budget if mortgage rates rise or if they face economic hardship.

“They should be asking the questions that I don’t think people were asking two years ago,” says Parekh, who has a background in finance. “As much as the stress test helps, do your own stress test.”

Mr Parekh says buyers are also looking deeper into the fine print of mortgage contracts than they have in the past. Breaking a fixed-term mortgage, for example, often comes with steep penalties.

He expects the market to remain slow for the rest of 2022.

But some customers are considering an upgrade in 2023, as the lower average price in the GTA hits single-family homes the hardest.

But an ongoing trend that partly explains tight inventory and low transaction numbers right now is that people often want to keep the original property.

He points to a client who lived in a condo with his family. He bought a townhouse for the family and kept the condo as rental property.

Mr Parekh says owners selling now will have to accept a lower price for their current property, but in most cases they will save more on the new property. He points to October figures from the TRREB, which show the average price of a detached home in the GTA fell 11% year-over-year to $1,372,438. For a semi-detached, the average price fell 6.2% to $1,079,393.

Mr. Parekh predicts that the market will soon enter its typical seasonal slowdown in December, and the Bank of Canada has another policy meeting scheduled for December 7.

“As we get closer to the end of the year, there is the impending story of another rate hike.”

Stephen Brown, senior economist for Canada at Capital Economics, notes that the central bank has seemed more dovish recently, but he thinks the tilt seems premature after an increase in employment and an acceleration in wage growth in October.

Brown points out that Bank of Canada Governor Tiff Macklem left the door open for another 50 basis point hike in December, but many Bay Street residents are now expecting a 25 basis point hike .

Mr Brown expects the bank to rise in December and again in January.

Looking ahead, DeClute expects trading to slow even further in the final weeks of the year.

More owners plan to sign up in the early months of 2023, but some are hoping prices will rebound in the spring. Ms. DeClute considers this unlikely.

The impact of higher interest rates tends to hit borrowers about 12 to 18 months after the rate hike begins, DeClute says. She therefore immediately received the first calls from worried owners.

A buyer who bought during the pandemic planned to keep the house for about five years and then use the proceeds from a sale to fund his retirement. But rising rates made this plan unviable.

“He is convinced that the market will continue to decline and he wants to get out of it.”

She also hears from families who have tighter cash flow than when they bought their home. Some have children who participate in expensive activities like hockey and dancing and they will find it difficult to stretch to make mortgage payments at higher rates.

Ms. DeClute says some are running the numbers and deciding to simplify their lives.