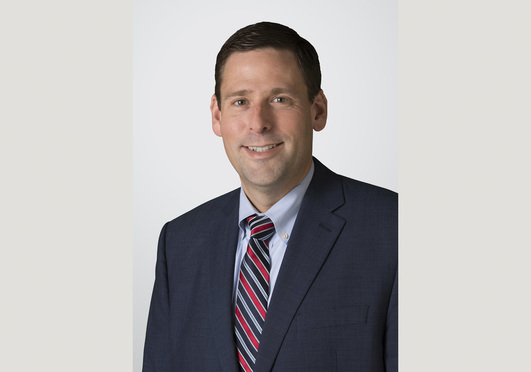 A real estate agency in Boca Raton filed a federal lawsuit against the creator of online food ordering app DiningIn after a buyer/broker deal for a unit at Royal Palm Residences went sour.

The defendant, Massachusetts resident Michael Hackel, sold his app to Grubhub for over $70 million.

The applicant, Signature International Premier Properties, alleges Hackel owes more than $75,000 in commission after intentionally cutting him out of the property-buying process.

In the lawsuit, filed Jan. 18 in the Southern District of Florida, Signature is asking the court to enter a declaratory judgment declaring that its contract is valid and enforceable and that Hackel must pay any commissions owed after the property closes, and that Signature is entitled to its attorneys’ fees and prosecution costs.

Hackel and Signature entered into the buyer/broker agreement on March 17, 2021. According to the complaint, Hackel agreed to work only with Signature for the purchase and/or rental of properties in Florida from March through September 2021. The Michael Associates Egren and Cyndi Rosellini of Signature worked to find Hackel properties in Florida. But after sending Hackel dozens of potential advertisements, Hackel reportedly cut off communications with Signature, who later learned he had entered into a contract to purchase property at 475 E. Royal Palm Road in Boca Raton.

The lawsuit says the listing price for the property was $3.45 million. Under the agreement between Signature and Hackel, 3% of the total purchase price plus a transaction fee of $399 was to be paid to Signature for the purchase of the property.

Signature argues that Hackel is not relieved of its obligations to pay and claims before filing the lawsuit, Hackel refused to comply with the terms of the agreement.

“Signature is committed to delivering exceptional results to every client. We are in a contractual business. We monitor and expect our clients and agents to honor contracts,” said Ben Schachter, president of Signature Real Estate Cos.

“Signature is a leading real estate company in South Florida and seeks to enforce its contracts to protect the company and its agents,” Koch said.

Hackel has yet to retain an attorney, according to online records. He did not respond to a timely request for comment.

U.S. District Judge Rodolfo Ruiz is presiding over the case.