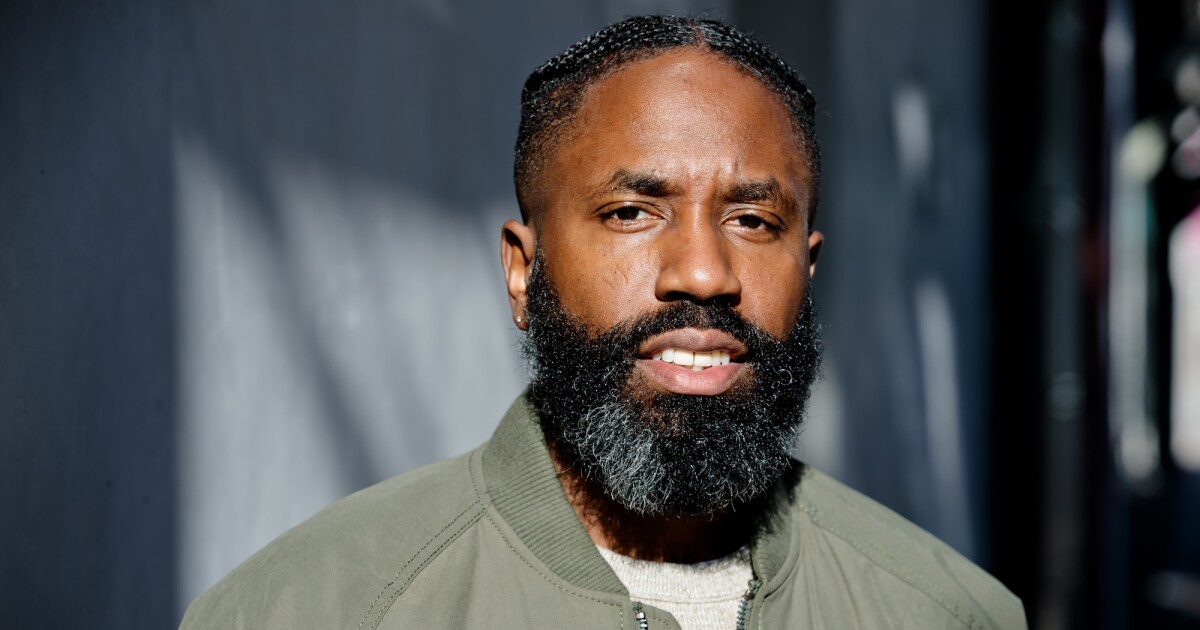 SoLo Funds increases to $100 million in loans, despite legal setbacks

SoLo Funds, a Los Angeles fintech that hosts a marketplace where people lend each other small amounts of money, is making progress by solving legal problems. But the executives acknowledge that they are unlikely to make money from loans and will instead have to expand into credit cards and other services if the startup is to become profitable.

The company, which picked up an idea that LendingClub and Prosper abandoned several years ago, recently hit the milestone of $100 million in loans made through its platform. It has 700,000 users. He also creates what he calls a “loan [distributed autonomous organization]” or cooperative, an independent entity that will manage loans from person to person.

Company executives claim that SoLo has a unique model that is provide affordable credit to underserved communities. Regulators and state critics call it a standard issue payday lender. The case is an example of a recent trend in which regulators are taking a more critical look at fintechs and the banks that work with them.

In May, The Connecticut State Banking Commissioner has imposed a cease and desist order on SoLo for alleged violations of state rules.

The state regulator claimed that while SoLo asked consumers to pay voluntary “tips” for the small loans they received, it only approved loans for people who paid the tips. According to the order, 100% of SoLo’s loans to Connecticut residents from June 2018 through August 2021 contained a tip to the lender or to SoLo itself and those tips amounted to annual percentage rates ranging from 43% to 4,280%. . The order also cited SoLo Funds for non-disclosure of tips and for not having loan and collection licenses in the state.

“We’re working on that process,” Rodney Williams, president and co-founder of SoLo Funds, said of the Connecticut order in a recent interview. “What’s most important is that we’re really doing something different and that’s what it’s all about. We’re approaching this problem that Americans face in a very unique way. The truth of the story is that we are actually doing something quite remarkable, which we are extremely proud of.”

Tips and suggested donations on SoLo loans are all optional, he said, and the company does not attempt to collect them.

“We didn’t want a mandatory fee,” Williams said. “We understand that this demographic has been taken advantage of and they’ve been continually told what to pay. They’re told what to do. They’re told where they can shop. And they’re told where they can eat. We wanted to give them the same environment they have when they go to a restaurant: they have the choice of paying extra [for a tip]. We felt like if we could give them choice, autonomy and control, we could ultimately teach them the cost of capital.”

Customers obtain the funds needed to handle emergencies through SoLo’s platform that they otherwise could only obtain through predatory payday lenders, Williams said, noting that SoLo’s default rate is about 10%, or one-third the rate of payday lenders.

SoLo Funds Requested Cease and Desist Hearing; it’s scheduled for December. SoLo will have the opportunity to present its case to a hearing officer, who will present a draft decision to the Connecticut Banking Commissioner, who will render a decision. If the commissioner upholds the cease and desist order, SoLo can take the case to a higher court.

If the two parties reach an agreement before the hearing, SoLo Funds will most likely have to agree to obtain a license, make restitution to the affected customers and pay a fine. It will also have to meet Connecticut’s 36% annual rate cap on small loans.

Critics say the company is not what it seems.

“Like many fintechs, SoLo Funds claims to be doing something unique, but they’re just engaging in an old business model of high-cost payday loans disguised as helping the community,” said Lauren Saunders, director Fellow of the National Consumer Law Center. . “These are high-cost payday loans with all the same problems as traditional payday loans, compounded by an evasive and potentially illegal business model of hiding tip interest and not disclosing the annual percentage rate. .”

The Solo Funds marketplace allows consumers to take out small loans from $50 to $100. Loan requests include a monetary tip offered to the person making the loan up to 12% of the loan amount and a “donation” to SoLo Funds itself up to 9%. Funds are deposited into a current account that borrowers must open with SoLo’s banking partner, Evolve Bank & Trust.

“We take all cease and desist orders seriously and are evaluating their implications for our partners,” Hank Word, president of open banking at Evolve Bank & Trust, said in a statement. “Solo has tracked the order and no longer offers these services in Connecticut, as well as other states. We continue to work with Solo and are monitoring the situation. This area of ​​lending is complicated, but it’s important to note that Evolve is not a lending party and is not part of the services provided by Evolve to Solo.”

The average borrower applies and gets financing in less than 15 minutes, Williams said.

Most — 82% — of lenders on SoLo’s platform live in underserved zip codes, Williams said.

“We are redistributing wealth in these communities on a large scale,” he said. “All the other lenders, all the other fintechs, are taking money from underserved people and they’re not putting it back into that community.”

SoLo Funds has no mandatory fees, Williams said. The donations it receives do not cover company expenses for running anti-money laundering checks and know-your-customer checks, for borrower validation and onboarding, for connecting accounts Plaid and for the transfer of money between borrowers and lenders via Visa Debit.

SoLo Funds raised $14 million in capital. Its path to profitability will come from offering services outside of lending and borrowing, Williams said.

The company is creating a subscription-based credit creation product, for example. It plans to offer a “wallet” that will provide neo-banking services such as high-yield debit cards and savings accounts.

“SoLo Funds should stop evading the law and should obtain state licenses and comply with federal and state lending laws,” Saunders said.

Creation of a loan cooperative

The founders of SoLo are in the process of creating a “loan DAO”, which they also call a loan cooperative. This will be allowed at the state level, they say.

In concept, the co-op will be akin to a credit union, Williams said. SoLo lending members will participate and select their preferences. Loans will be granted using algorithms developed by SoLo. The cooperative will have a board made up of members. It will be decentralized in the sense that there will be no traditional bank involved.

“It’s a better experience for our lenders,” Williams said. “If you think of our lenders today, they pick and choose who to lend to. Sometimes that can be a good choice. Sometimes that can be a bad choice. When you think of a co-op, not only will you be able to share the losses, you will be able to share the potential return, which ultimately stabilizes the platform, stabilizes the return, and stabilizes the user experience. So it’s a meaningful and better experience for our lending members and for our borrowers. members.”

The SoLo Funds team is considering using a distributed ledger for this. “We’re talking to a number of blockchain partners about how we’re going to bring this to life,” Williams said.

He was reluctant to divulge other plans.

“We are not done innovating,” he said. “We have so much in our tank.”