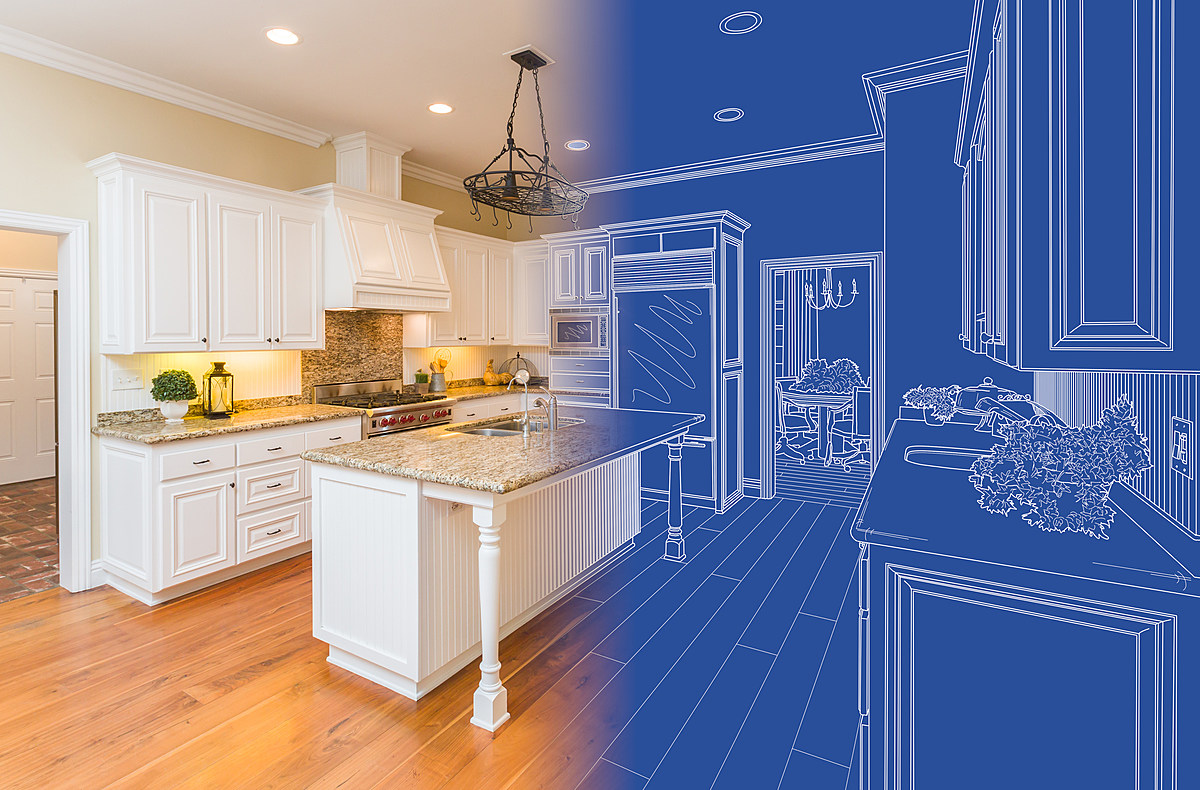 Real estate agents in the Yakima area have been very busy since the start of the pandemic and there is no sign that the market will slow down for the winter. Increases sales at all levels of local real estate.

Homes don’t stay on the market for long, so act fast

WATCH: This is the richest city in every state

Just saying the names of these towns immediately conjures up images of grand mansions, fancy cars, and fancy restaurants. Read on to see which city in your home state received the title of richest location and which place had the highest median income in the country. Who knows, your hometown might even be on this list.

CHECK THIS: This Texas home has its own beach and zipline

WATCH: Here are the best lakeside towns to live in

Most of the cities included jump out to casual observers as popular summer rental spots – Branson of the Ozarks, Missouri, or Lake Havasu in Arizona – it might surprise you to dive deeper into some of the quality of life offerings in the area. beyond the beach and vacation homes. You will likely gain knowledge in a wide range of Americana: one of the last 50s-style drive-ins in the Midwest; a town in Florida that started out as a retreat for Civil War veterans; an island with some of the best public schools in the country and wealthy people in the middle of a lake between Seattle and Bellevue; and even a Californian town containing a lot more than the blues of Johnny Cash’s prison.

Real estate: the 2022 market is booming around the world