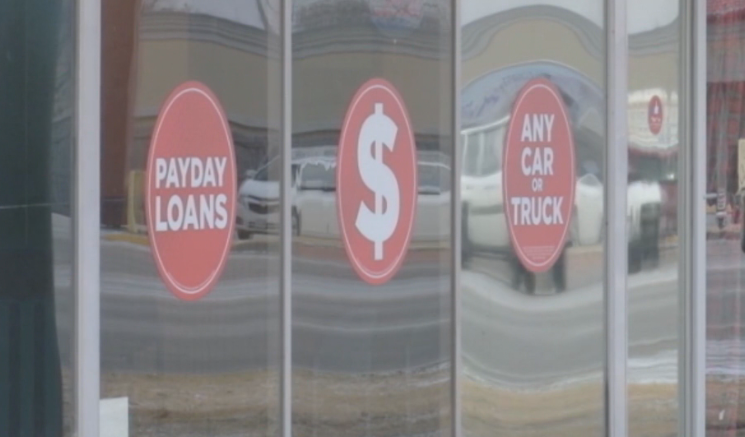 
AUSTIN (Nexstar) – The Consumer Financial Protection Bureau (CFPB) is seeking to overturn a rule that would require payday lenders and lenders to verify a borrower’s ability to repay the loan.

“There is some concern about not looking at the borrower’s ability to repay,” said Ann Baddour, director of the Fair Financial Services Project at Texas Appleseed.

The Bureau is concerned that the rule, which is expected to come into effect in August, “will reduce access to credit and competition in states that have determined that it is in the best interests of their residents to be able to use such products,” subject to the limitations of state law, ”he said in a statement posted on the agency’s website.

Baddour said this could have negative effects on Texans who borrow and said the state also doesn’t offer much protection to borrowers.

“Right now, statewide, we have some of the most lax regulations in the country,” she continued.

“There is no cap on the amount that can be charged on these loans, which is why we see loans at 500% APR and above and there is no limit on the amount of the loan based on the borrower’s income or any affordability standard, no limit on the number of times these loans can be refinanced and the result is that we see so many families getting trapped in this cycle of debt.

According to the Texas Fair Lending Alliance, a coalition of more than 60 organizations and individuals, from 2012 to 2017 Texans paid $ 9.2 billion in fees on their own. During this same period, more than 200,000 families lost a car due to an auto title loan. More than 40 cities in Texas have established local uniform ordinances, where payday loans, including all fees, are limited to 20 percent of the borrower’s gross monthly income. Auto title loans, including all fees, are limited to the lesser of three percent of the borrower’s gross annual income or 70 percent of the value of the vehicle. Each repayment should also help reduce the loan principal by 25%.

Eighteen states and the District of Columbia ban high-cost payday loans, according to the Consumer Federation of America. Several bills to promote fair market standards were introduced for consideration during this legislative session, including one that would put municipal ordinances into state law.

The public has the opportunity to send comments to the Consumer Financial Protection Bureau for 90 days on this rollback proposal.