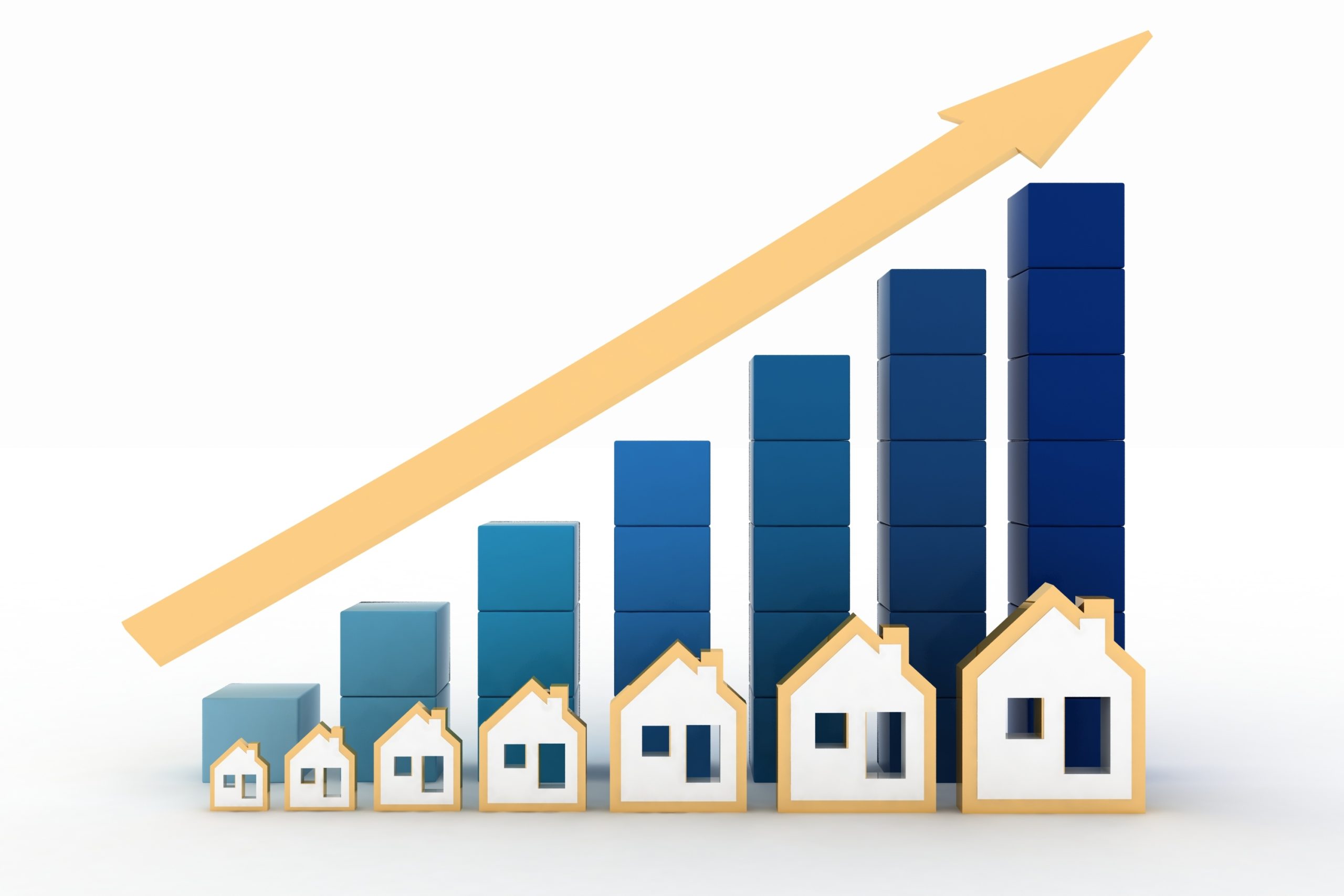 The real estate market continues to turn its engine

Traditionally, Super Bowl Sunday is seen as the kick-off for real estate sales after a winter break for the holidays. As the market heats up after the big game, the question on many buyers’ and sellers’ minds is what 2022 will hold for home sales after the record year of 2021.

According to John Lawrence, Designated Managing Broker of Berkshire Hathaway HomeServices Chicago, 2021 has been a “really good year in real estate.” He says the three-village area of ​​Oak Park, River Forest and Forest Park saw a 25% increase in homes sold year-over-year.

Noting that our MLS (Multiple Listing Service) region extends approximately from Lake Michigan in the east to Wisconsin in the north and the Bloomington/Normal area in the south and west, he said, “The entire area MLS saw a 13.5-percentage increase in sales. Oak Park, River Forest and Forest Park in percentage terms just blew that out of the water.

“We’ve seen a dramatic decrease in market time and open houses have increased traffic,” Dalton said. “It was not uncommon to have several offers before the first open day.”

“Everything sold out faster at each price level,” he said. “We saw a lot of multiple offers.”

Homes have not only sold in batches in Oak Park, River Forest and Forest Park, they have often reached record or near record prices in 2021.

Calling the numbers for attached units “very strong,” Lawrence noted that detached units have seen the most impressive gains.

In Forest Park, Lawrence says the real story was pricing, with the average price of a detached house rising by $47,000 to a record high for the village. The median selling price jumped 13.5% to $370,000 for single-family homes.

“Last year we approached the record,” Lawrence said. “This year we blew it out of the water.”

Like Oak Park, River Forest set an all-time record for the number of single-detached homes sold, with 157 units sold versus previous highs of 153 in 2020 and 2013. Additionally, the median price of single-family homes jumped 14 percent in the town.

Dalton said she continues to see more interest in higher prices than in previous years.

“Agents are calling to see if they have anything coming on the market because there’s just not much to see right now,” she said.

Lawrence believes much of the high-end’s success is due to the continued effects of the pandemic on the market.

He adds that the recent increase in sales is due to a combination of several factors.

“COVID has allowed people to live in different places because they’re not going to the office anymore,” Lawrence said. “When you work from home, your space needs change. People’s priorities during something like this change. Finally, even though interest rates are rising, they are still very low and borrowing money is quite cheap.

Dalton says she’s seen a marked increase in people looking for bigger homes with yards and says a home office has become a requirement.

“When you’re ever cooped up in a condo or a tiny house, you notice what’s not working in your living space,” she said. “Furthermore, dedicated home offices have become essential like never before. I “temporarily” moved my home office to the living room because my husband needed more privacy, so he took over our home office.

Both Lawrence and Dalton predict another busy year for 2022.

“In many ways, 2022 is even more competitive because buyers who were continually outbidding in 2021 have paused and are back in addition to newly seeking buyers in 2022,” Dalton said. “Supply just doesn’t keep up with demand.”

Lawrence says supply and demand are at the heart of the local market.

“We don’t maximize the number of units sold,” he said. “A lot of people are frustrated that there isn’t enough to see.”

Noting that the neighborhood continues to be desirable because it’s not in town but you can easily get there, and because the housing stock is so large, Lawrence says he thinks the next four months will be busy.

While he predicts there will be a typical post-Super Bowl action bump, he admits, “It’s already busy now. After the Super Bowl, it’s going to continue to be busy. »