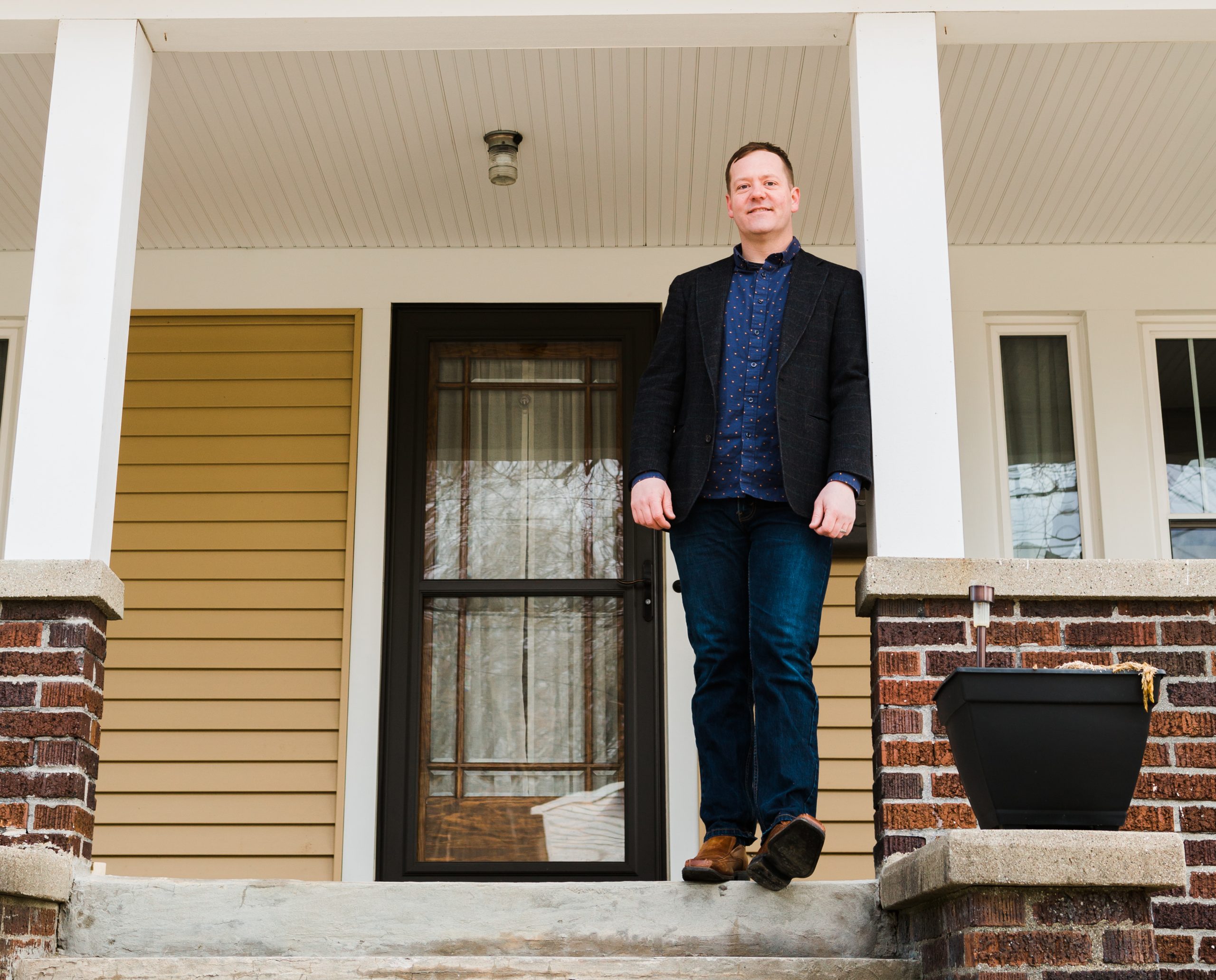 Is the Grand Rapids housing market the hottest it’s ever been?

If nothing else, it’s the hottest in years, making it difficult for homebuyers — especially first-time buyers — to find and secure a home purchase.

With most of the amenities found in larger cities, a much friendlier cost of living, and quick access to multiple natural features, Grand Rapids is a great place to live. With that in mind, Realtor.com named the Grand Rapids-Wyoming market No. 26 on its list of the 100 Hottest U.S. Markets in 2021.

This rhythm continued until 2022.

According to Redfin’s January figures – the latest available at the time of the magazine’s printing – the median sale price of a home in Grand Rapids was $217,750, up 10.5% year-on-year. the other. This is partly, of course, because supply is low; 252 homes sold that month, down 10.6% from the same month a year earlier.

“It’s the simple answer, inventory is at an all-time low,” Rider said. “If you follow the news around West Michigan, you’ll hear stories about how competitive the market is and it’s mostly because the same number of homes are sold each year, but the number of homes to choose from is low. “

The lack of supply comes from a new generation of first-time home buyers, an influx of people moving to West Michigan, and sellers worried about selling and having to compete in the competitive market. Although the supply is low, it’s still a solid value for residents, Rider said.

“It really is a wonderful time to live in this area,” he said.

This year could be a little more subdued than last year, as the market peaked in August 2021, when the median selling price hit $252,000. The market has reached new heights, and the speed with which homes are flying off the market has made it difficult for realtors and buyers who were used to the old way of working through the process. The additional experience and media coverage will likely lead to more productive situations as buyers and sellers find their way, he said.

“Real people were trying to make some really impactful, important decisions about the biggest financial investment they made, and they did, they found a way,” Rider said. “2022 will be no different; buyers and sellers will find a way to navigate.

The market is still hot and very competitive, according to Redfin’s Competitive Score, which gave Grand Rapids-Wyoming a score of 89 on a scale to 100. It notes that homes are selling for about 3% over demand, with more than half for more than asking.

The average January home sale in Kent County was $318,620, up 18.8% year-over-year, according to the Grand Rapids Association of Realtors.

With average home prices soaring throughout the past year across the country, many believe a crash could be on the horizon. Don’t hold your breath. While this may be true for some markets, some believe that West Michigan was just catching up to the real value of the region.

Even at this point in rising home prices, Rider said he believes a new home is still a solid investment for those looking for a new place to live.

“As interest rates rise and real buyer fatigue hits, prices are very likely to stabilize,” Rider said. “Grand Rapids is catching up to the national numbers in a lot of ways. I’m not asking people to compare home prices in New York and Grand Rapids, but the days of homes costing less than $150,000 are most likely behind us. I can agree to a plateau at some point, but a long-term regression would be very surprising.

The real estate market has slowed down a bit over the winter according to statistics, but it has proven extremely difficult for some buyers to find their way into a home, competing with cash offers, institutional investors and a variety of tactics that might ultimately do the trick. more risky – like foregoing inspections and guaranteeing the difference between the purchase price and the appraised value. The latter is a particular hazard for first-time home buyers with limited cash flow looking to find their way into a comfortable home at the upper end of their budget.

Unfortunately for avid buyers, buying a home could still be an uphill battle this summer – the traditionally “hot” real estate period. There are fewer homes for sale, and although interest rates will rise this year, they will still be relatively low compared to a decade ago, so home buying is likely to remain a hot activity in 2022.

“Western Michigan will be competitive again for buyers this summer,” Rider said. “Without a near-term way to truly increase inventory, I expect competition with canceled inspections, valuation gaps and buyers finding creative ways to land a dream home.”

Sellers will apparently always have the advantage of jumping into a home sale, but a potential buyer has options.

“Aligning with a knowledgeable agent will be key for buyers,” Rider said. “A buyer’s goals and expectations will really determine their decision to engage in a bidding war or find other options to land a home. I never want to see anyone feel stuck or make a bad investment.

“Sometimes it’s good to breathe and reassess the situation.”

This story can be found in the May/June 2022 issue of Grand Rapids Magazine. To get more stories like this delivered to your mailbox, subscribe here.