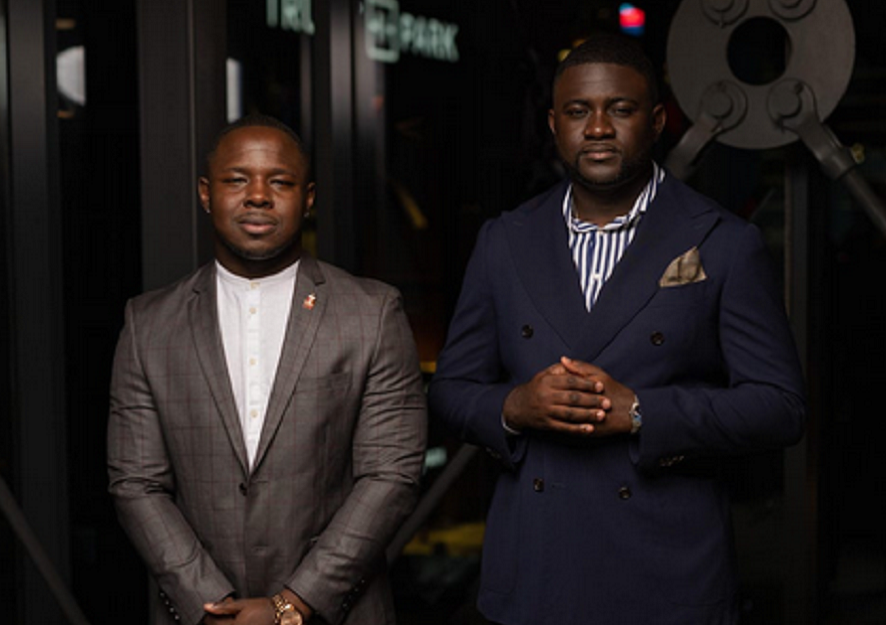 Despite the uncertainty the pandemic has brought, it hasn’t deterred entrepreneurs Beni Fwelo and Marquis Robinson from starting a business. The duo founded Skyview Acquisitions Group, a real estate company that has already reached seven figures.

They created Skyview Acquisitions Group in late 2020 and started working on the business in early 2021. They first started operating in the wholesale market connecting buyers with sellers looking of a transparent transaction, according to Forbes.

They later reinvested their profits and also ventured into buying and renovating properties to sell at a higher value. Beyond financial gains, Fwelo and Robinson are exploring ways to expand affordable housing by considering options like multifamily residence.

Fwelo grew up with a strong passion for entrepreneurship. He was born in Congo and emigrated to the United States after high school. During his school years, he tried several businesses such as organizing events and selling products.

When he first came to the United States, Fwelo took a job as a dishwasher. Over time, he landed a position at Comcast working in sales. His success in the role ignited his passion to climb the corporate ladder. However, his team was let go due to structural changes.

Aware of the fragility of working for someone, Fwelo decided to be his own boss. He set his eyes on real estate and started consulting some people he knew in the industry. He then committed to learning the basics of the trade through self-study.

When he finally got his real estate license, he carved out a niche for himself after a few mistakes. His business started to grow, generating good income to expand his team. It was during the expansion period of the business that he met his business partner, Robinson.

Unlike Fwelo who started his journey doing odd jobs, Robinson started his career in sales at Verizon but over time he realized he had no passion for the job. After a period, he left Verizon and worked as a teacher for three years.

His interest in real estate came when he attended a seminar which motivated him to look into the sector. Shortly after the seminar, he quit his job and started learning about real estate through a friend.

According to Forbes, in 2020 Robinson was earning six figures from his real estate business and that’s when Fwelo approached him about working together, which resulted in the formation of Skyview Acquisitions Group.

Fwelo and Robinson know the importance of giving back. They plan to organize seminars and courses for people interested in real estate.

Tap Reset! How to regenerate your real estate business