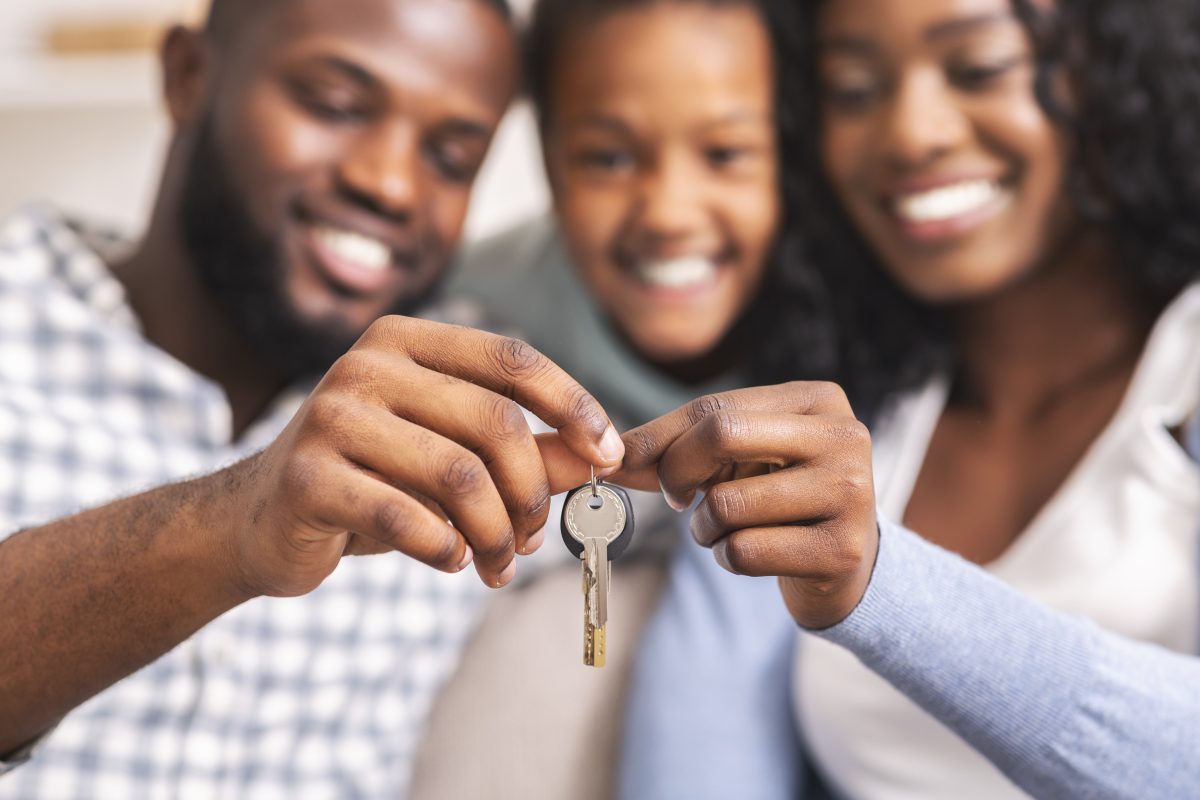 What Past Recessions Teach Us About Today’s Real Estate Market

Those who work in real estate tend to experience more ups and downs than most other industries. I’ve excelled in all markets – booms, busts and everything in between. That’s the name of the game – real estate agents must quickly learn to ride the wave and find the best way to stay successful as the market goes up and down.

Some economists are predicting that we are heading for another recession – and we are definitely in a changing market – so whether we actually go into a recession or not, one of the best ways for real estate agents to prepare for all the consequences potential is by looking at the most recent economic downturns and their relationship to the real estate sector.

There is no single trend for the correlation between US recessions and their effects on the real estate sector, as each was caused by different factors. For example, the 2008 recession was caused by the housing market crash, while the crashes of 1981 and 1982 were caused by federal monetary policies designed to fight inflation.

As the most recent recession, and thanks to its severity and duration, the Great Recession is what many people remember when contemplating an impending recession. This particular recession saw the biggest drop in house prices compared to the previous four recessions, which is not surprising considering that the crisis was fueled by the housing market crash. Subprime mortgage practices prompted the issuance of tons of subprime loans, followed by record foreclosures.

While these subprime mortgage practices were observed as early as 1999, house prices continued to rise until they peaked in 2007. However, the bubble finally burst in 2008 and prices fell.

From the fourth quarter of 2007 to the same quarter in 2008, the median house price rose from $205,700 to $180,100. According to Federal Reserve History, house prices fell about 30% throughout the recession. This, combined with a 10% unemployment rate and a 57% drop in the S&P 500 index, contributed to this Great Recession as the worst economic downturn since the Great Depression.

Despite all this economic turmoil, there were still over 4 million homes sold at the height of the recession. This means: Many people have moved and have to move, so there were opportunities for business.

The shorter economic downturn that occurred in 2001 was caused by a combination of the technological gold rush, the year 2000 scare and the 9/11 terrorist attacks.

Stocks of technology companies have received immense investment and have overinflated the stock market. Then, due to fears that many computers would cease to function as the year passed from 1999 to 2000, a brief economic boom occurred as businesses and individuals purchased Year 2000 compliant computers before the new Year.

This caused sales to decline and the stock market to plummet once January ended. When the attacks took place later that year, the New York Stock Exchange was closed until September 17, resulting in a massive drop in the Dow Jones Industrial Medium.

Despite the stock market crash, conditions remained favorable for potential home buyers. They could be considered safer investments than the stock market. Additionally, the mortgage market was deregulated and interest rates were low, so demand continued to rise, taking prices with it.

Another short recession in the early 1990s was caused by the Fed’s tight monetary policy aimed at reducing inflation as well as the oil price shock associated with the invasion of Kuwait. The economy slowed for nine months as oil prices soared.

Despite similar causes to the Great Recession, the effect on the housing market was completely different. While house prices fell during this period, the decline was less than 1%. This deviation is relatively normal compared to the usual ebbs and flows in the real estate market and, therefore, it is not unusual to see it.

The recessions of the early 1990s were very similar to the two that occurred in the early 1980s. All three were caused by a disruption in the world’s oil supply and federal monetary policies put in place to combat the inflation. As a result, the United States experienced stagflation, a period when high interest rates and unemployment plagued the country.

Despite the insane interest rates that ranged from 12% to 18% during two consecutive economic downturns, house prices managed to rise. According to ATTOM Data Solutions, prices increased by 4.5% in 1980 and by 1.9% between 1981 and 1982.

What will happen next?

When you study the most recent recessions, you get a clear idea of ​​what will happen with the housing market during an economic downturn.

Of course, the causes of the recession will have the most dramatic effect on the ability of the housing market to collapse along with the economy.

Yet the housing market can survive or even thrive as long as conditions remain favorable for buyers, and you can be successful in whatever market we find ourselves in, as long as you are willing to meet the moment and keep prospecting. client. .

No response from Trump during deposition on real estate cases | New

#PropertyReport: real estate is a marathon, not a sprint